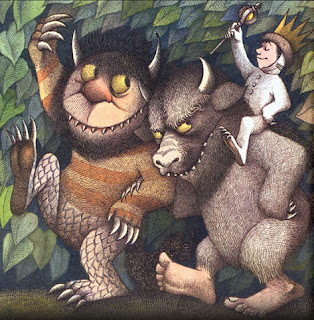 And here we go…

First things first – my entire blog tour schedule can be found over at Fang-tastic Books – check it out to see where I’ll be for the next month or so, and enter for a chance to win one of ten copies of A Sliver of Shadow.

Second – My Once & Future podcast is now up – go listen and laugh if you like – it was my first one and I was crazy nervous to start with, so I probably sound a bit silly, but it was a lot of fun. (Chance to win either BoD or SoS there, as well.)

Third – Go leave a comment at Jeffe Kennedy’s blog for a chance to win a custom drawn BoD or SoS scene/character sketchcard by the fabulous Aimo!

Fourth – Check out the top 10 pieces of art inspired by the BoD/SoS series over at All Things Urban Fantasy!

Also – there’s still time to RSVP over at Bitten by Books for additional chances to win a $75 gift card to Amazon.

Okay, think that’s about it for now.  I admit I always find this part of the book scene the hardest – that fine line between pushing my books out there without going overboard and being totally obnoxious about it is hard to walk sometimes.