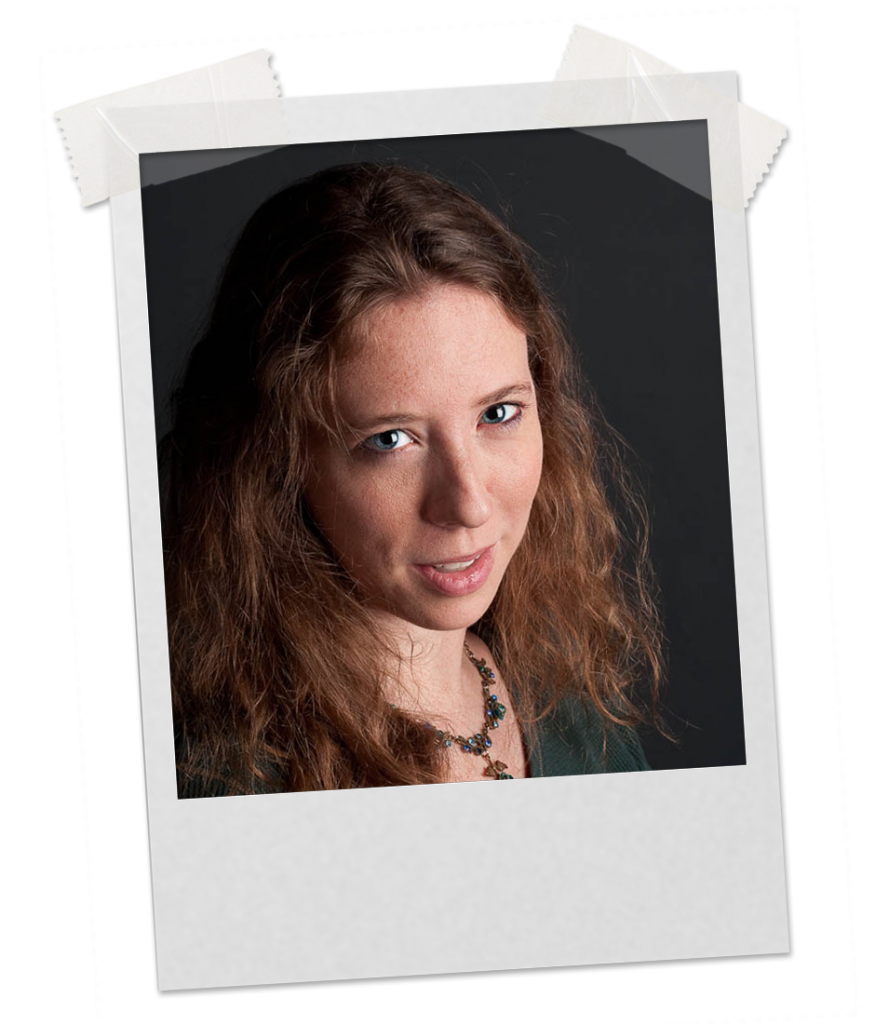 Allison is the author of the Urban Fantasy Abby Sinclair series, the steampunk IronHeart Chronicles series and also the writer for the webcomic Fox & Willow. She likes LEGOS, elves, LEGO elves…and bacon.

She spends her days in Northern Virginia working as a cube grunt and her nights waiting on her kids, cat, and an obnoxious northern breed dog, punctuated by the occasional husbandly serenade. Sometimes she even manages to write. Mostly she just makes it up as she goes.