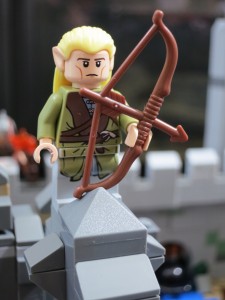 So Lego apparently released a big round of Lord of the Rings Lego sets…and I sorta bought them.

Partially for nostalgia reasons – I grew up with Legos , but when I was a kid they were mostly marketed to boys, and they certainly weren’t quite as slick as they are today. (I seem to remember they had space Legos, and Lego City stuff…and maybe some castle stuff, and that was about it for a while. Now tho? It’s all tied in to current pop culture and they really make an effort to tie things in.)

I like putting them together – for some reason I find it a great way to blow off stress, but I also get the added family bonus because Connor and I can work on them together. I let him put some of the smaller sets together by himself – he did Shelob, for example, while I tackled the 1300 piece Battle of Helm’s Gate.

Lest you think Ms. Lucy is being left out – she doesn’t have much interest in putting the

Legos together, but she certainly knows her LotR. When she plays with the DH, she’s always the villian – Vader, Loki…and Sauron’s kitten. Why Sauron’s kitten? I have no damn idea, but it sounds like the perfect band name.  When we asked her why the obsession with the villains, she said: “I like bad boys. I’m going to marry a bad boy and then he’ll be able to do bad things for me.”

Anyway. Back to Legos. For some reason I’m awfully tempted to pick up some of those Pirates of the Caribbean and Harry Potter sets, but I’ll probably hold off on that for a bit – these sets are  pretty damn expensive, especially the larger ones.  The thing the peeves me the most is to get all the characters, you pretty much have to buy all the sets – there are multiple Frodos running around, but Merry only comes with Weathertop and Pippin only comes with the Moria set, etc. Clever marketing on Lego’s part, but still somewhat irritating if you really just want to get a few extra people.

I dumped a gallery of image down below – my camera sucks or I really don’t know how to use it, so apologies for the poor quality. Also, the flash seems to have  picked up all the dust on that table something terrible. >_< (Also, also, I accidentally had Frodo’s head on Samwise’s body on at least one of those shots, but it’s since been remedied.) 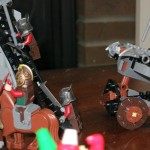 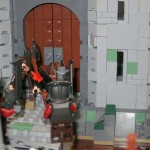 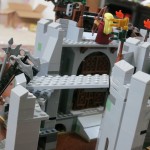 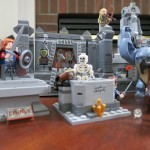 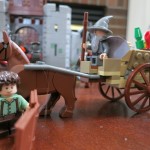 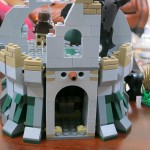 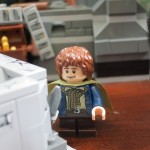 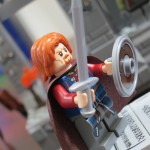 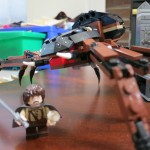 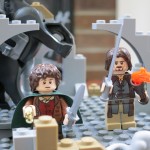 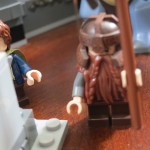 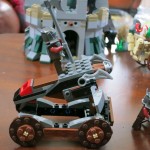 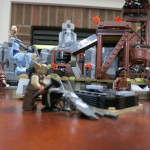 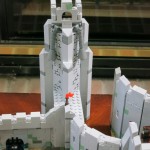 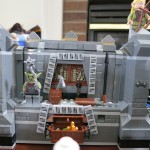 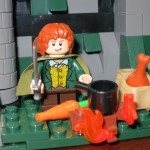 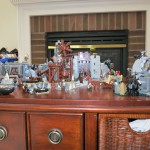 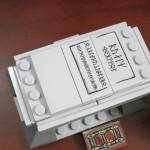 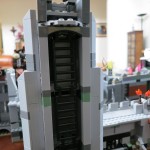 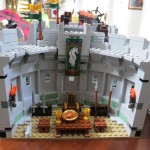 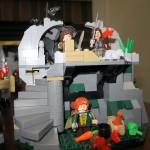 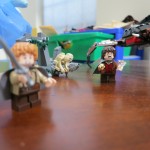 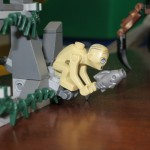 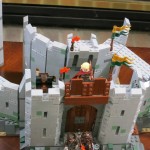 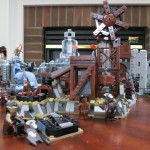 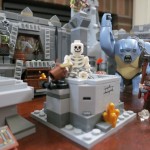 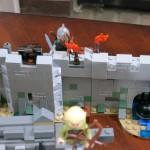 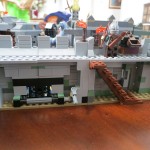 This entry was posted in blog and tagged connor, legos, Lucy. Bookmark the permalink.

3 Responses to Lego My Legolas