So, yeah. Sorry about the Debbie Downer post yesterday. Today *is* much better. Of course, that may be because I’m at home and high as a kite on painkillers, but small favors, right?

And yeah, the back is just going ape-shit pain wise today. Took some stuff and it’s wearing off now, but I didn’t want to try driving into work. As long as I sit still, all is well. Unfortunately I can’t get into the doc’s until next week, so hopefully this will subside in a few days. 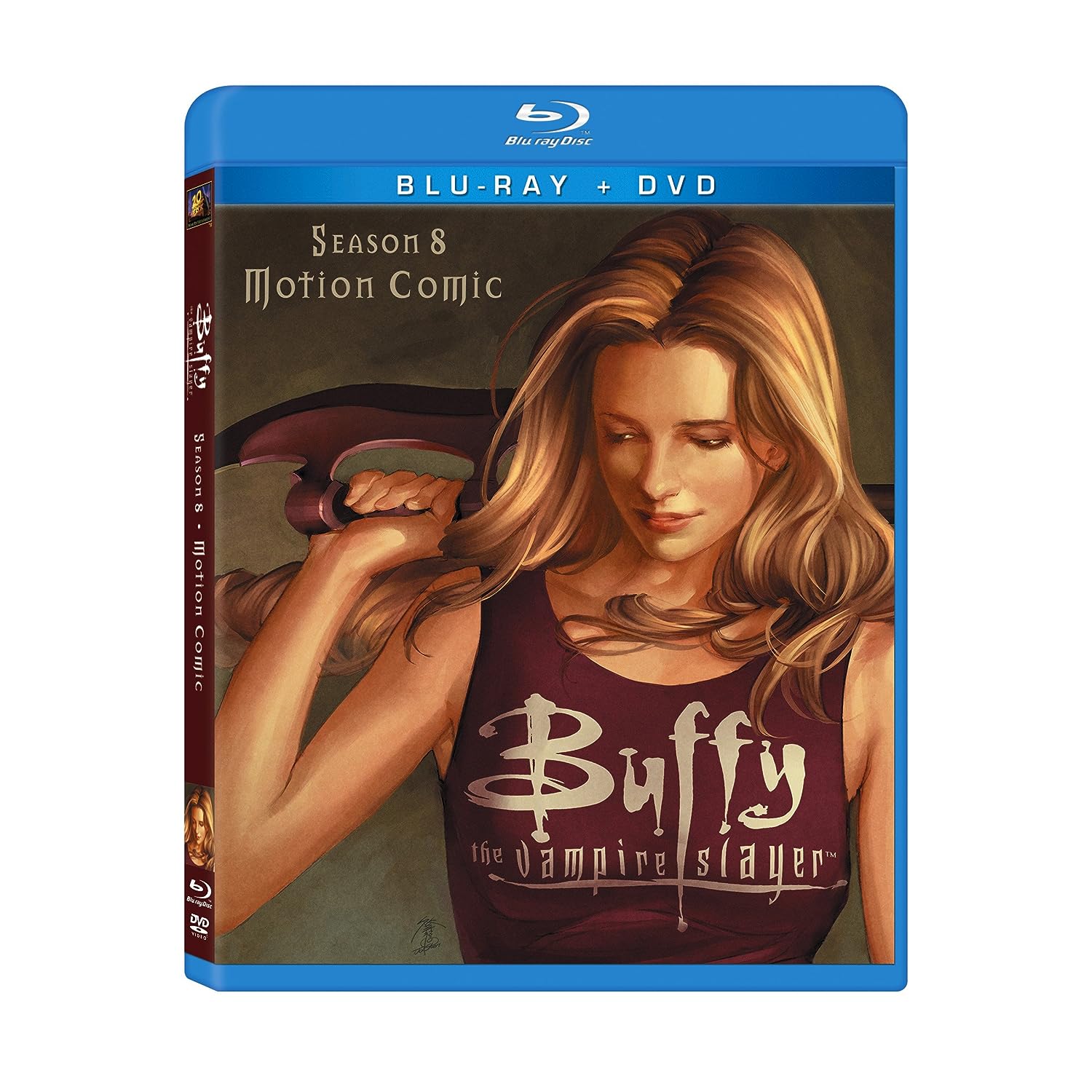 Anyway, in true hero fashion, mr myn stopped off at Target yesterday and bought me this –>

Simply because he is awesome. He had no idea I actually had all the comics, so this was one of those unbidden things. I suspect I’ll be cracking it open in a little while to check it out. I’ve heard varying things about the voices used, but I’ll reserve judgement until then.

In the meantime, I’m wrapping up a few of those interviews still. I find myself stuck on the questions that ask me to compare BoD to something else. I get that it’s to help readers decide if they think they’ll like it (i.e. if you love Charlaine Harris, you”ll love this! etc.), but I’m not entirely sure what to say.

On one hand it seems a bit egotistical to compare myself to Big Name Author. On the other hand, it also seems egotistical *not* to. (“No one has ever written anything like this. Ever!”) I have had some readers compare it to Emma Bull’s War of the Oaks. I haven’t read that though, so I can’t really say one way or the other. I’ve also had someone say it reads a bit like Kresley Cole…if she wrote Urban Fantasy. (and that’s nothing to sneeze at, at all.)

I guess it’s just hard for me to say. There’s a bit of Buffy snark going on, and some parody (I mock myself quite a bit…and I break the 4th wall at least once), but there’s also some really dark moments and even a bit of literary wordcraft here and there. And there’s smut. Not full on erotica smut, but I don’t fade to black either. So, who writes like that?

This entry was posted in blog, hmmm. Bookmark the permalink.

9 Responses to So. Yeah.