The World Spins Madly On 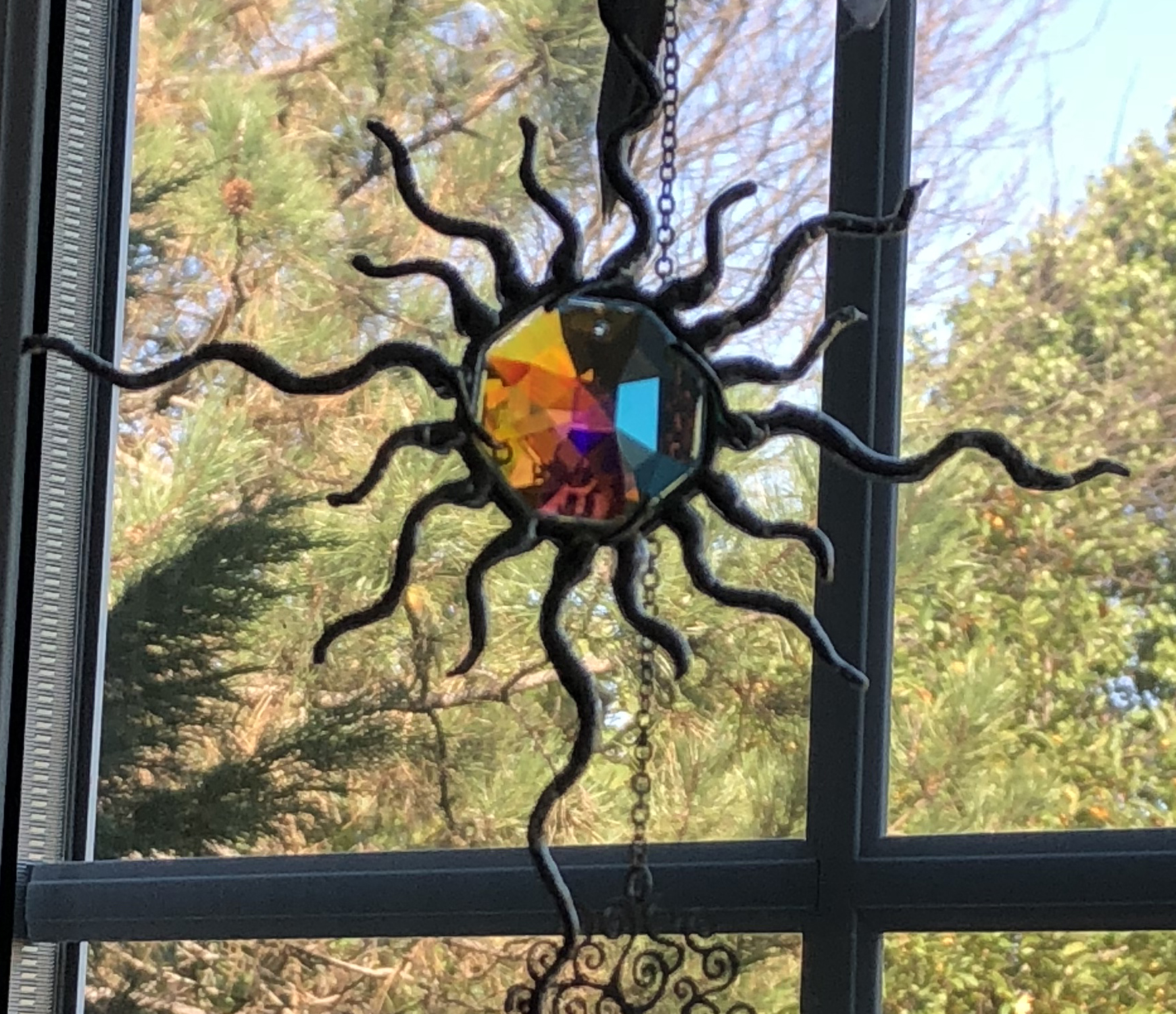 So I guess I’m just never destined to blog on a regular basis at this point, but I’ll continue to try.

As far as book news goes – the edits for Magpie’s Fall were finally completed a few weeks ago – I’ve gone through them and turned them back over to my editor and it’s currently out for a cold read with a few people. I should have that back shortly and failing any other setbacks, I will have it formatted and ready to go for publication at some point in June (once I know the exact date and the pre-order info and all that I’ll post it ASAP.) Print will most likely follow a short time after that, but my goal here is to get the ebook out as quickly as I can. It’s been a long road and I’m sorry for that, but circumstances were beyond my control so I’ll do the best I can going forward.

That in mind, if you’re interested in asking questions about the IronHeart series (or any thing else I’ve written/created), I’m scheduled to be guest over at The Book Addicts for at least half the month of June and I believe there is a giveaway or two that will be part of that. I’ll post reminders of that too some time next week.

I do expect June and July to be frightfully busy. Lucy was diagnosed with Amplified Musculoskeletal Pain Syndrome (AMPS) a month or so ago – for her, it’s something she’s lived with for a very long time and something I’ve had to fight the doctors on for a while, so in some ways it was a relief to finally know what’s been going on with her. (Lots of doctors blowing us off as “oh, it’s just growing pains”, “You’re just projecting”, “She’s just copying off of you” kinds of bullshit. ) Very frustrating.

The offshoot of this is that in order to treat her, it requires multiple sessions of physical therapy every week, daily desensitization, mindfulness, etc. It is intense and very painful and sometimes it is very hard to do. Assuming she shows some improvement, things will continue. If not, we’ll mostly likely be headed to Children’s Hospital in Philadelphia at some point in the future for treatment. We’re sort of taking it as it goes and hoping for the best.

Between that, her scheduled (unrelated) eye surgery, Connor’s summer camp, and a trip to

Japan, there’s a lot of upcoming travel/upheaval. But hopefully some of that will be a joyful sort of chaos. (I’m *very* much looking forward to Japan – I will post more about that later too, huzzah.)

Also in the midst of this, I might have some very nice news about Fox & Willow, but of course, nothing I can really talk about just yet. But fingers crossed and all that. 🙂

In the meantime, have a lovely holiday weekend if you’re in the US and I’ll catch you all next week over at The Book Addicts!