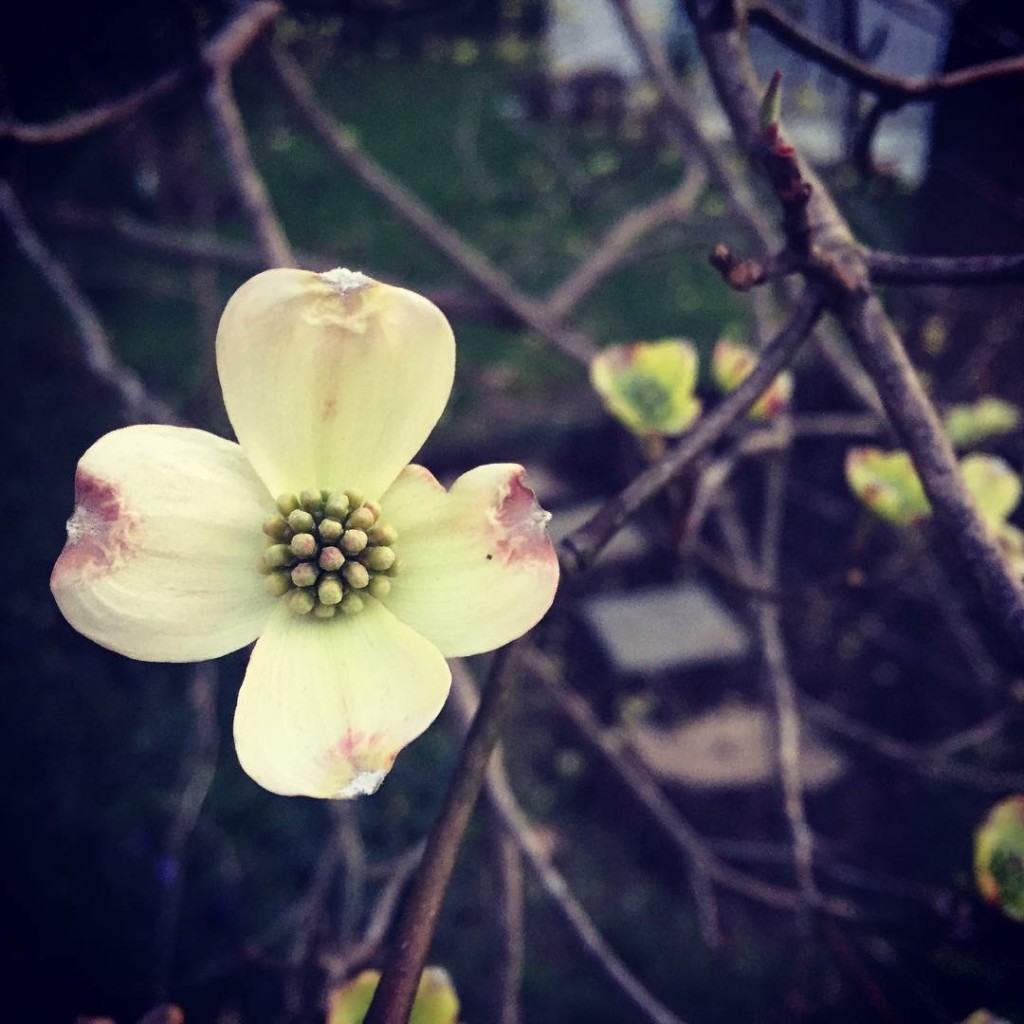 I turned in the draft for Magpie’s Fall today – which is the second book in the upcoming IronHeart Chronicles.

And by “turning in” I mean I handed my editor what is one of the dirtiest drafts of my entire writing career.

Doing the indie-book thing is definitely interesting as far as coming up with deadlines and forcing myself to stick with them. Part of it is driven by whatever living schedule I have, but a lot of it is financial too. Let’s just say self-pubbing is a *tad* more expensive than I thought it would be and leave it at that – but it also means I have to make sure I’ve got the ability to pay my editor on the schedule we’ve decided on. (And fitting into HER schedule as well – I can’t just let things slip more than a day or two or it sets everything back.)

As it happens, writing this second book was both easy and hard. Because the original version of Magpie’s Song was somewhere in the range of 150k words at one point, I had trimmed it down and trimmed it down and then cut it into pieces, because trying to sell it at the larger size just ended up becoming a nightmare – and in order to do everything justice, the page count just kept back going up.

So my agent and I had decided to focus on the first half, which is what ended up becoming the final version of Magpie’s Song – of course, joke’s on me anyway since I’m self-pubbing it now, but a smaller word count is still definitely cheaper to edit and from a writing perspective, it’s not a bad thing to have a little less to focus on. I want to do the story justice, after all.

So this second part of the book, once I’d trimmed it way down was only about 60k, and a bit of 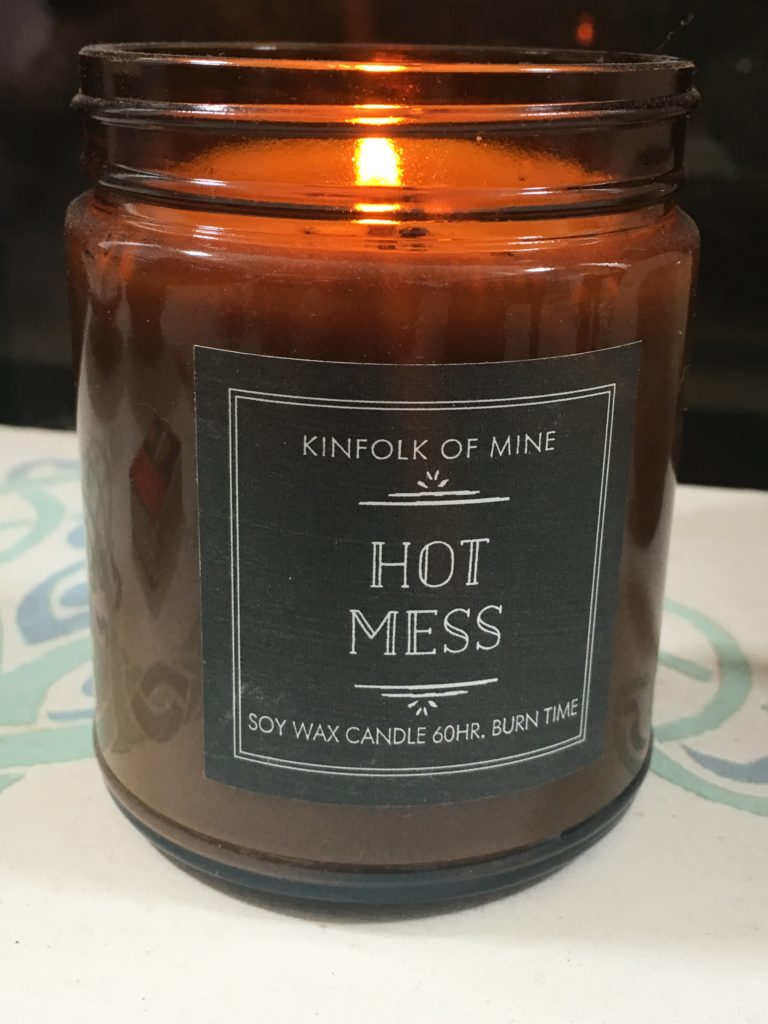 a hot mess in general. For me, sometimes it’s harder to have a what amounts to two-thirds of a story already written, only to change up SO much in the book that comes before.  (Which is partially what happened with my Abby books – nothing like having to completely throw away 40-50k and start over from scratch because what you wrote no longer has relevance.)

In this case, I was able to keep a decent chunk and then I got to expand and flesh out and while there’s still a lot of work to be done, I’ve come to realize I’m a much better rewriter than I am a first draft writer.

However, I rewrite best with another set of eyes – and  I’ve worked with my editor long enough that we both think she needs to take a stab at shredding it to pieces before I tackle it again. It’s one of those things where the beginning is fine, the end makes me deliriously happy and the middle…is pure garbage.

But it’s also at the stage where I have to take a bit of a break from it or I end up losing sight of the forest for the trees, as they say. (It’s also a darker book than the first one, and the first one is prettttty dark. I’m not sure why – I didn’t set out to write a series of dark books, but eh, here we are…)

At any rate, it’s delivered and while I wait for her to get back to me with her notes, I have to turn my focus onto Magpie’s Flight (which has about 10k written all ready, so there’s a start there.) And I got invited to an anthology I can’t talk about and need to research on before I officially accept. But first…I’m taking the weekend off to go hang out in Shenandoah and get back to nature and all that. Also, I have to finish writing the next chapter of Fox & Willow – Aimo is still recovering from pretty severe tendinitis, but we’re slowly getting back into the groove of that.

(We’ve started adding some character doodles on our Patreon since she can do them fairly quickly and they don’t require the same level of fine motor control that the copics and inks do – if you’d like to support us over there, we’d greatly appreciate it.)

Patrons of a certain level can even make requests. 😉

Otherwise, the next few weeks are nothing but travel – dropping off the boy sprog at summer camp, heading of to Necon, picking the boy sprog back UP from summer camp, heading out into the canyons of Moab to go off-roading (which we scheduled flat in the middle of the Magpie’s Song book release because I am AWESOME and I enjoy tweeting from the desert surrounded by rattlesnakes.)

And speaking of book releases, Magpie’s Song is now available on NetGalley, so if you are a reviewer, please go check it out!

Oh, and we’re hitting Otakon this summer too.

And then I pass out. Just in time to start my rewrites.

One Response to Catching Up