The Cost of Doing Business

Just a quick PSA rant on book piracy and how it affects indie authors: It sucks.

Actually it sucks for traditionally published authors too – the main difference is that with my traditionally published books, I got paid up front, so at least I got SOMETHING out of it. Plus most of the larger publishers now have nice and handy take-down portal sites where I can simply upload an offending link and let them do the grunt work.

In other words, it still sucks but it’s way less time and money out of my pocket.

This is my first go round with the whole indie-pub thing so I’m sure I’m going to make some mistakes and whatnot, especially when it comes to marketing and publicity and just overall trying to figure out what works and what doesn’t. Which means everything comes out of my pocket and I don’t get paid until the books actually sell.

And I know the old argument. Hey if it’s on the web, it should be for free. Or it doesn’t cost anything to publish an ebook, so blah blah blah. Okay then. Let’s break this down a bit for the costs of Magpie’s Song, shall we?

Publicist: $2500 Wasn’t sure about this, but figured I’ve been out of the publishing loop for a while and it couldn’t hurt to have someone do some of the legwork for me. I probably will not be doing it for the next two books simply because I think it could be better used for marketing, but eh. You live, you learn.

Ads: $500 (so far) A crapshoot. I got a whopping 10 sales with one particular ad, so that’s a bit iffy. But it’s always a gamble. What worked on the last book won’t work on this book. Or this week. Or because of some other reason. I’m less concerned about the sales and more concerned with exposure. People won’t buy/read it if they don’t know about it. I’ll be modifying my next ad if I feel like doing another one. I could also just flush the money down the toilet.

Professional Reviews: $500 (so far). This is a bit of a sticky wicket because paying for reviews is one of those things that sort of pisses me off. I mean the money I spent on NetGalley (thank you SFWA membership!) is well spent because that’s a nice way to get readers looking at it and reviewing on GoodReads or what have you. But trying to get an indie pubbed book looked at by other places is a bit more difficult – many places will either not review them at all, or only for a fee. (So, I skipped out on Kirkus, went for RT. PW is free but still hanging at 10 weeks so who knows if they’ll do it or not. Crapshoot either way as far as their actual reviews go.) But even so – you’re paying about $450-$600 PER review and with a rather finite amount of money I’m trying to go for where my base audience is.)

Setting up for Print books on IS/CS: $90? (I don’t remember). I do remember dropping about $150 on a box of books and about $100 in postage to mail out physical copies to various reviewers. Let’s call that $300.

Oh, and the next book is supposed to come out in December. Already spent about $2k on that as well. So now we’re up to $8300 I’ve spent this year just to self pub a couple of books.

All this and that doesn’t even begin to cover the number of hours I’ve spent writing/rewriting/editing I’ve had to do. I’ve lost more weekends than I care to tell when I could have been hanging with my family/watching anime/playing video games/traveling. Which is hard enough when you’re healthy. It’s a shit-ton more exhausting when you suffer from chronic pain and you’d rather be doing pretty much anything else than slogging through another rewrite.  (Yes, I am whining. Sorry.Magpie’s Fall is due to my editor on Friday and I’m going to miss that deadline and be forced to spend all of Labor Day weekend working. Call a wahmbulance.)

with 1000’s of downloads, it absolutely chaps my hide a bit. How did it get stolen? *shrugs* Maybe off of NetGalley? Maybe someone just bought it and ripped it off. I don’t know. I don’t care.

I’m not even going to do anything about it, to be honest. I don’t have the energy. And frankly every take down I’ve ever sent has just resulted in it returning a few days later somewhere else.

I mean, I’ve done pretty much everything I could to make sure it’s available in all the formats I could manage. It’s even available on OverDrive – which means if you have a library card (usually free!) you can request your library to order it if they subscribe to the OverDrive database. Which means you can read it. FOR FREE! (Except the library actually buys a copy, so yay I get paid!)

And yes, I realize if you actually use libraries you probably aren’t pirating books, but, you know.

So here’s the thing. I get why people do it. I don’t know many people who haven’t downloaded SOMETHING. A song. An album. A book. A movie. It happens. But don’t lie to yourself insisting it’s a victimless crime and that you never would have bought XYZ anyway so the creator isn’t losing anything.

Anyway, rant over. I’m not going to try to stop you, but if you’re going to do that? At least pay it forward in some way. Leave a review on Amazon/GoodReads/etc. Tell other people about it. Draw some fanart. Make some buzz.

Don’t get me wrong – I’d much rather be rolling in money for my work, but I’ll take what I can get. I just want to tell stories. 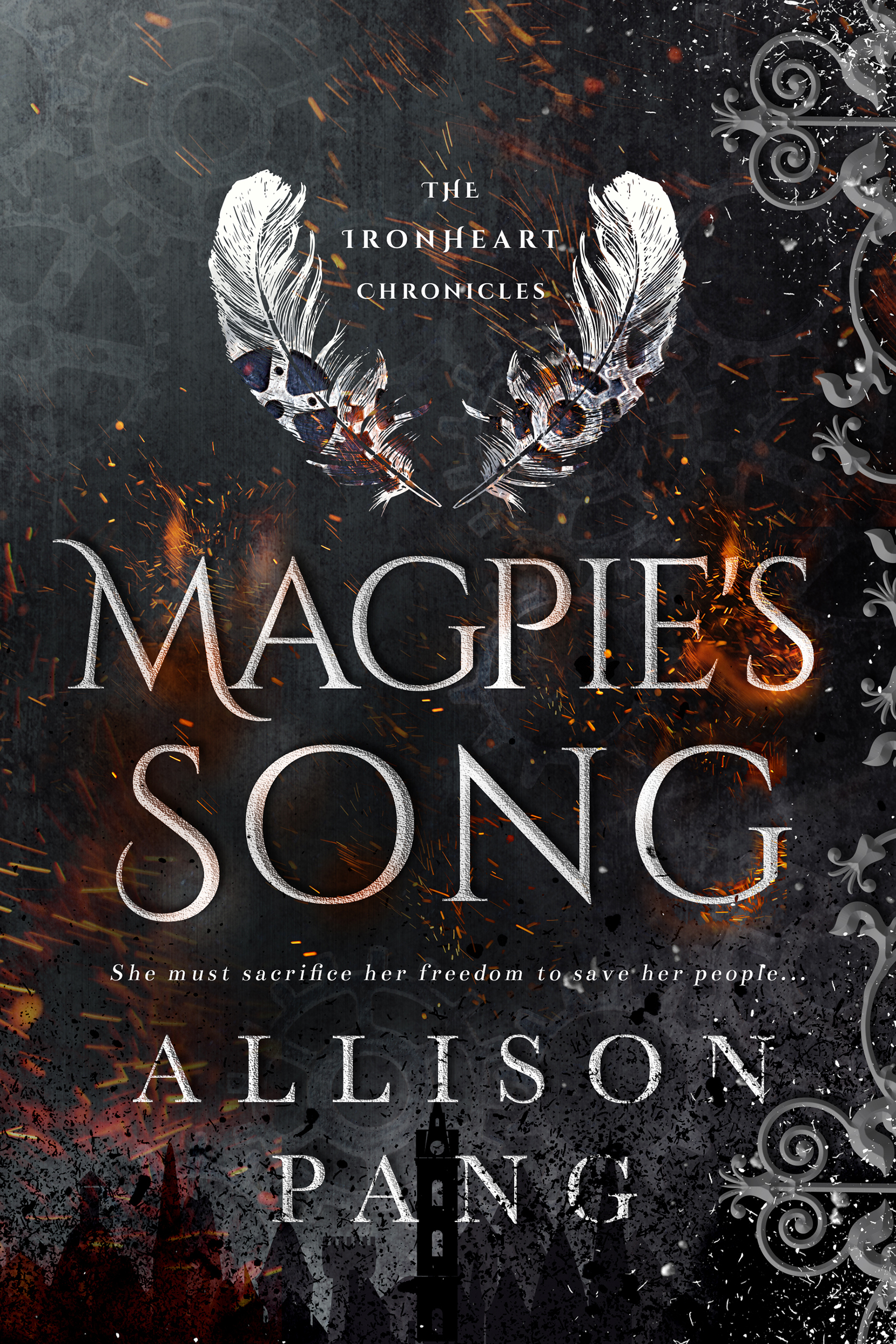 7 Responses to The Cost of Doing Business