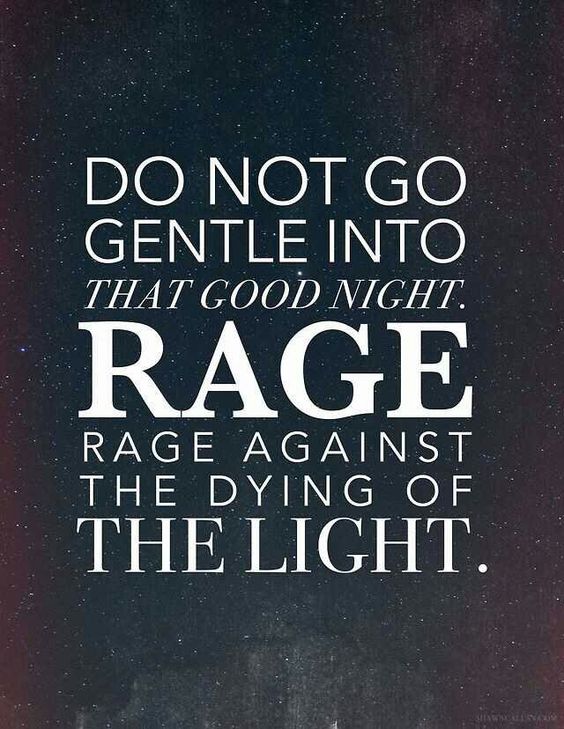 So obviously I’ve been rather silent here over the last month.

Yes, it’s due to politics – mostly because I still can’t wrap my head around everything that’s happening, but I am still here. Making donations, sending emails. Small steps because that’s all I can handle right now. Quietly raging, I suppose.

I have culled a number of people off of social media, mostly Facebook. And it’s not that I’ve removed everyone who doesn’t agree with me – I’m all about different viewpoints and conversations, but I also have decided that I don’t need to be in such a toxic environment. (And sadly, some people I once considered actual friends have shown themselves to be hard core racists. No thanks. We can talk political ups and downs all day long, but once your argument falls back on the color of someone’s skin – or religion – or gender, etc – as a reason for/against something, I’m done. )

I’m off on holiday soon for a family vacation and though I’ve been feeling slightly guilty about going, it’s become pretty clear to me that I need to consciously disconnect for a while, so with the exception of maybe uploading some pictures, I’ll be off social media entirely.

In the meanwhile, this week was rather odd in general – and this is going to be pretty vague because it has to be since I don’t know what will come out of it. But it’s that odd place where something you’ve really wanted for a while, but realized/decided it wasn’t going to happen at this time and have moved on and made adjustments accordingly…suddenly is back on the table. Maybe. And then you’re trying to figure out if you really still want it or if you’re going to continue on this new path you’re forging.

Like I said, that’s pretty vague. But I’ll know more in a few days and then I’ll probably have a few decisions to make. (Or not, as the case may be…I’ll probably write about it either way, once I know.)

All that being said, with additional distractions being required, I did have a bit of fun last week doing some live tweeting with fellow authors Piper Drake and Ann Aguirre on the 1st episode of Goblin: The Lonely and Great God, which is this beautiful and tragically romantic K-Drama about a guy cursed with immortality until he falls in love with the woman who can remove the curse. And then he’ll die.

(Seriously, I’ve never seen anything quite like it – everything about it is top notch. I actually liked it so much I went and bought a subscription to Drama Fever, because I *had* to watch the rest of it. And all the soundtrack music I could find. Does it press all my Solas/Dragon Age buttons? Uh. Yeah. Yeah it does. *ahem*)

We’re going to be doing an episode a week (Sundays at 9, EDT, I think) so come follow along under #Goblin if you’re interested. (I’ll be there this Sunday for Episode 2, but out of town for Episode 3, so I’ll have to skip that.) There are 16 episodes in all, so this it will be running for a few months.

Also, romance and drama and the most beautiful crying ever known to man aside, it’s also really freaking funny and tongue-in-cheek in a number of places, and that’s pretty refreshing as well.  (GIF courtesy of @KatCho)