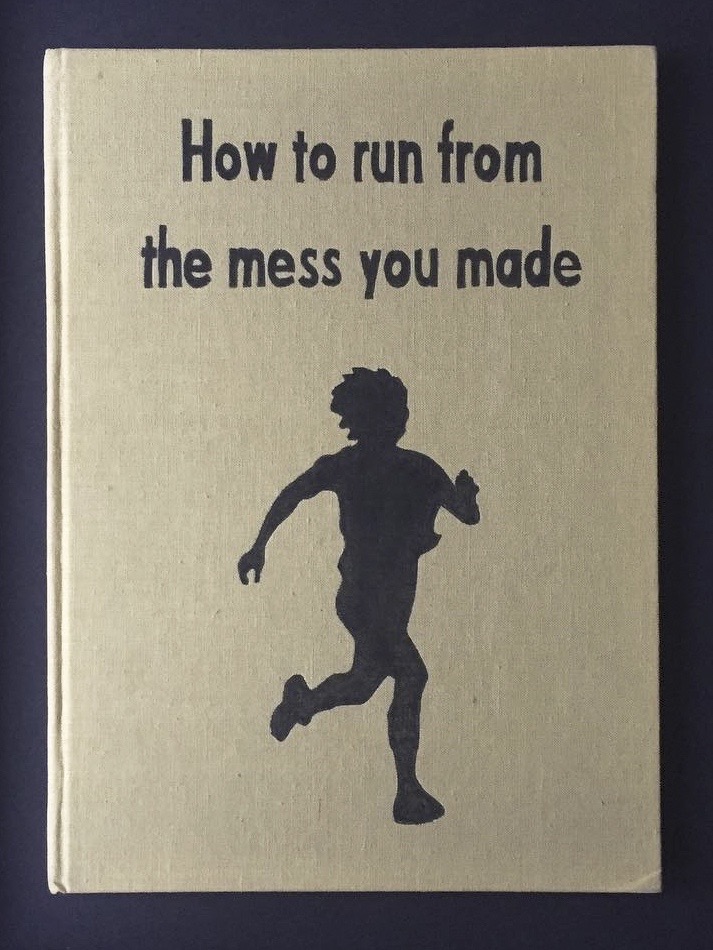 So it’s been a while since my last post – lots of things going on I suppose. Some good, some bad, some I’m not entirely sure about.

We’ll start with the good – which is mostly involving travel – since the last few years were not great pain-wise, we’d had to push off any sort of family trips and whatnot, and though I’m still not entirely “good” I was “good enough.” We finally hit up Disney World for a few days, went to Katsucon, started looking at maybe renting an RV over the summer to take a few weeks to drive across the country. (Will it happen? Who knows, but it’s fun to look.)

I am *hoping* to possibly do some more travel in general – I’m actually tentatively scheduled to hit a con in July. (Camp NeCon, to be specific. It’s a smaller con and mostly writer based, but it looks like fun and I’ve wanted to go the last several years, so I’m rather looking forward to it.)

The bad? Mostly involves everything breaking. Like I don’t know if I’m just sending out alpha waves or what, but in the last few weeks, my gaming laptop shit the bed, my gaming desktop decided to have a CPU freak out, an entire circuit on the lower level of the house continued tripping the breaker, and one of our new windows appears to need to be replaced AGAIN.

And really I think we’ve got it sorted out now, but how bad is it when your $2400 Razer CPU fan starts revving up and down at idle, occasionally causing the power on the light up keyboard to freeze? I will give Razer credit though – I’m guessing it was a known issue of sorts because when I hit them up about they didn’t even try to troubleshoot it – it was a straight “Here is your RMA label.” Which I always get pretty iffy about – I’ve rarely had an RMA experience turn out well (it’s usually “TAKE THIS REFURB” which is frustrating). In this case though they ended up replacing the whole motherboard and reinstalling the OS and I’m finally back to installing everything and yay!

The desktop thing…eh. I rebuilt the machine last year, but didn’t replace 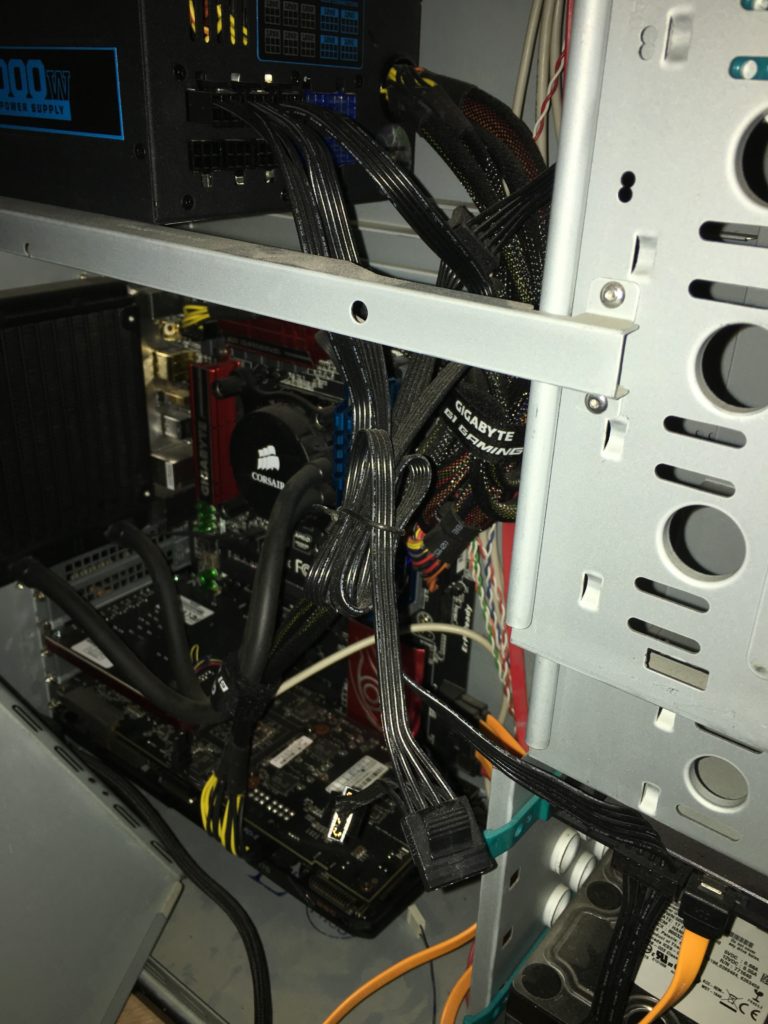 the front fan. (Older SATA model) but I know it’s been sorta flaky. It’s been more or less okay anyway until I started playing Mass Effect: Andromeda – which about 15 minutes into the game *something* started buzzing/beeping and I realized my CPU temp was creeping up *very* high indeed. Now, I suspect there is some issue with the game as I don’t think I’m the only one who has had this problem but I ended up removing the case siding temporarily to get the temp to come down. End result, whether it’s game optimization or simply cooling problems, I decided to upgrade/add more fans – which I did and now it’s running very nice and pretty (And super quiet too – which is an added bonus). ME:A? I’m still formulating my opinion on it, so maybe more on that later.

Electrical circuit ended up needing an electrician eventually. He fixed what we think was the issue, but I really hate it when they constantly try to upsale. “Well, we could fix this ONE switch, but really you’d be better off rewiring the whole house, all for the low, low price of $4k.”

Like I get it, but when they show up with an iPad presentation explaining how all this extra money you’re spending goes to training and what not…I don’t have time. Please just fix it.

Window issues? Who knows. It’s cracked once since we replaced it the first time, the replacement for THAT window showed up broken, the second replacement was put in backwards and now…condensation all inside. Dunno if it’s a bad seal or what, but I’m beginning to think that window pane is going through some sort of…existential crisis.

So then we get to the IDK part of the post. In my last post I sorta vague blogged about potentials and whatnot and several of you figured out I was talking books. And in a nutshell it didn’t pan out, though I’m not sure it’s a bad thing.

Basically an editor from one of the Big 5 (4? I’ve lost count) had inquired whether one of my manuscripts was still available. Which it sort of was. I actually was in the process of self-pubbing it – as in already spent a fair amount of $$ on editing and book cover creation and so on, but you know an opportunity is an opportunity, so sure.

But of course…there’s always a hitch. And while the editor was interested in the overall story, they wanted it to be less steampunky and more fantasy. Which I get (although as a whole the series isn’t steampunk. It’s really more Science Fantasy, I guess – but it’s not magic based, so much as the idea that technology can certainly seem like magic to people who aren’t versed in it.  Still, apples and oranges.)

So they asked if I could rework it into more of a straight fantasy. Maybe with spells or crystals or something. Which okay, sure. Maybe. I spent some time brainstorming on the world building and reworked about 90 pages or so, but the main issue was that one of the things they wanted changed was essentially the heart of the entire series. Like the *whole* point of all three books was this very important component. (Which I won’t specifically mention, because spoilers.)

At some point as a writer you have to determine how much change do you make before it actually gets easier to just write a new book from scratch.  Which I sort of offered, seeing as I’m currently writing a purely fantastical book right now too. The editor expressed interest in as long as “didn’t contain any elves.”

ooks at manuscript which is COMPLETELY about elves*

Ah. Maybe next, next book then.

At any rate, the end result was an oddly worded rejection indicating that the voice wasn’t right. Which, keep in mind, I was never asked to change. And author voice is really very personal – it’s essentially the style of the book – a reader either connects with it or not, which is why I find this whole thing a bit puzzling. (Not that I’m sure I’d be able to actually change the voice at this point anyway – it really would be much simpler to write something new.)

That being said, I never stopped with the indie-pubbed editing, so that’s actually still happening. (Always good to have a back up plan, I suppose.) At this point, I’m merely waiting on copy edits and a finalized cover and then I suppose I’m good to go.

So for those of you interested, the tentative title is “Magpie’s Song” and I will probably aim for it to be out in July/August depending on everything else falling into place, but yeah. Finally, something new. 🙂