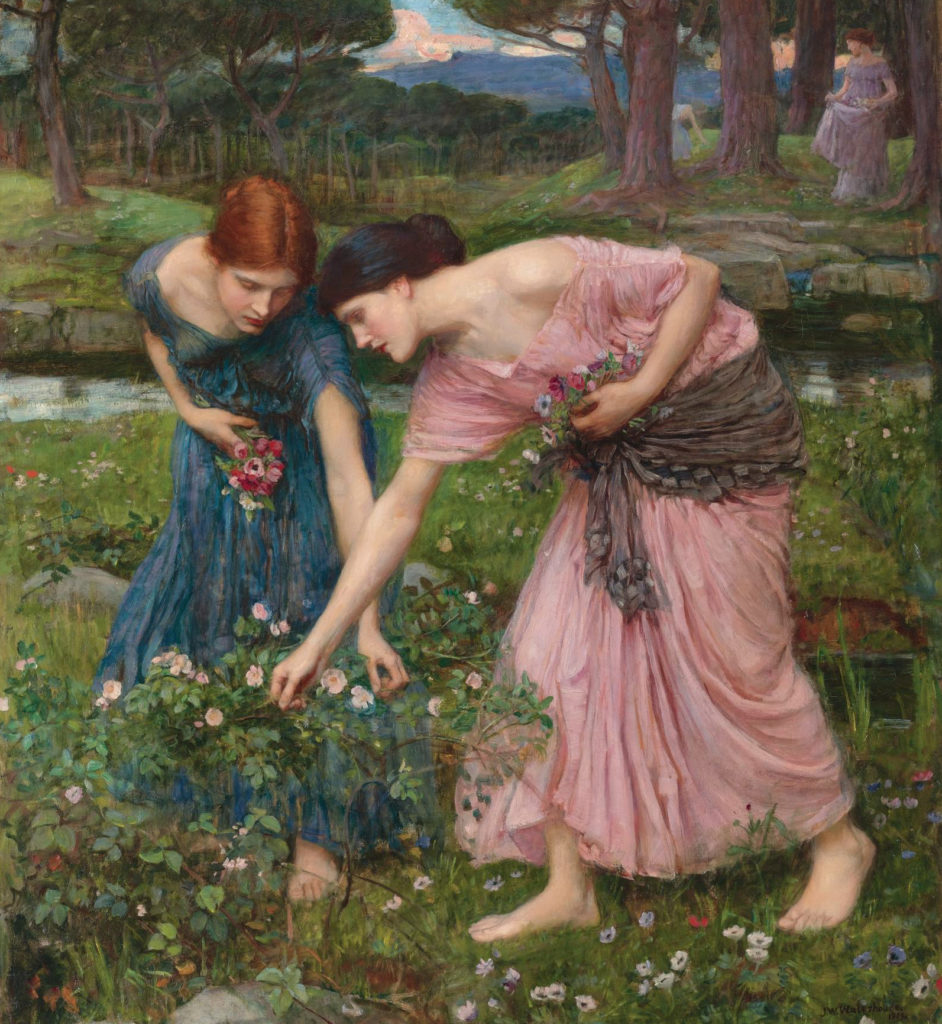 I’ve been thinking a lot about time lately. Mostly because I have difficulty managing it. At one point I used have a major guilt complex if I wasn’t “being productive”  – which had a tendency to spur me on to try to always be accomplishing something.

But that only goes so far and eventually I burned out pretty badly. There is a limit to time, after all and sometimes the recovery process can take a while.

At any rate, when I took Lucy to horseback lessons last week, I met a woman learning to ride. It was her second lesson, she told me. She’d never had the time before – between raising a daughter (now 24) and becoming an ER doctor, she’d had to give up on anything that didn’t help accomplish her goals. And now that she was there and in a good place, by God she was going to learn to ride.

Which is awesome and amazing because I think a lot of us put things off  – goals and plans that we’ll do “someday” or “when we have time” – but so often that time never actually manifests, whether because we never actually make the effort to do it, or that future time is stolen from us.

(I always equate this with my mother, who died of lung cancer when she was 52 – and *her* mother who also died of lung cancer when she was 52. I’m 42 now and I’ll admit I look at the calendar sometimes and wonder if it’s 10 more years and out. My only upshot is that I can be proactive in the medical sense as far as looking for it early. And quite frankly, I feel like I’ve paid my dues in the health department. Surely I can get a break somewhere along the way? Maybe?)

My issue is that I make too many plans or commitments – too many grand ideas where I overestimate my stamina to get everything done – like somehow I’ll work my day job AND get the house painted on the weekends AND write three books and two short stories AND make sure the kids do their homework/practice their piano/take them to lessons AND keep a clean house. And. And. And.

Not to mention the whole “Keeping up with the Joneses” social media mentality. That push to post and tweet and blog and somehow prove that who we are and what we say has merit. Maybe it does and maybe it doesn’t, but the whole thing is exhausting and between that and the nonstop bombardment of really shitty news/election shenanigans, most days I don’t even want to try anymore.

This latest surgery has definitely set me back a bit harder than the others. But I’ve been 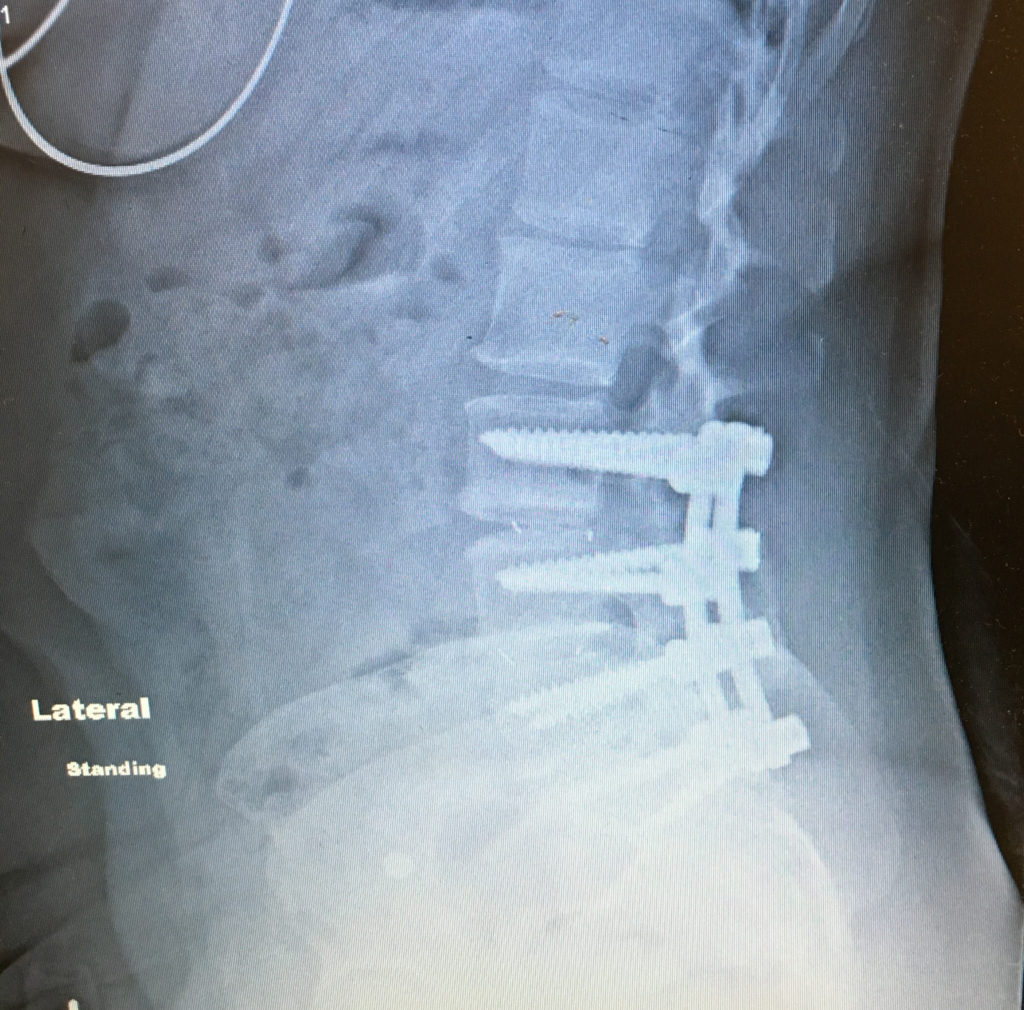 gentler with myself as far as allowing the healing process to take the time it needs. I’ve been cleared for physical therapy now and I’ve started walking Maggie on my own, and that seems like such a small thing, but it’s nice to be able to start feeling like I can be independent again.

And then there’s the day job. I’ve been working from home for almost the entire year now due to medical reasons, and it looks like that is going to be extended permanently. Without the two plus hours of commuting (and things being much less painful these days), it’s allowed me reclaim a few spoons worth of energy which is rather helpful overall. I’ve started trying to schedule actual hours for some of these projects – writing and otherwise, since I know the time slots will tend to be a bit more consistent, as opposed to “gee, a truck overturned on 66 and I’ll be stuck here for the next 3 hours” and all the fatigue that goes along with that.

But even so, the more I look at things, the less I think seizing the day isn’t always about productivity, but allowing yourself to seize that time FOR YOURSELF. Whatever you want to use it for.

This entry was posted in blog and tagged carpe diem and all that shit, rambling, time management, waterhouse paintings are rad. Bookmark the permalink.