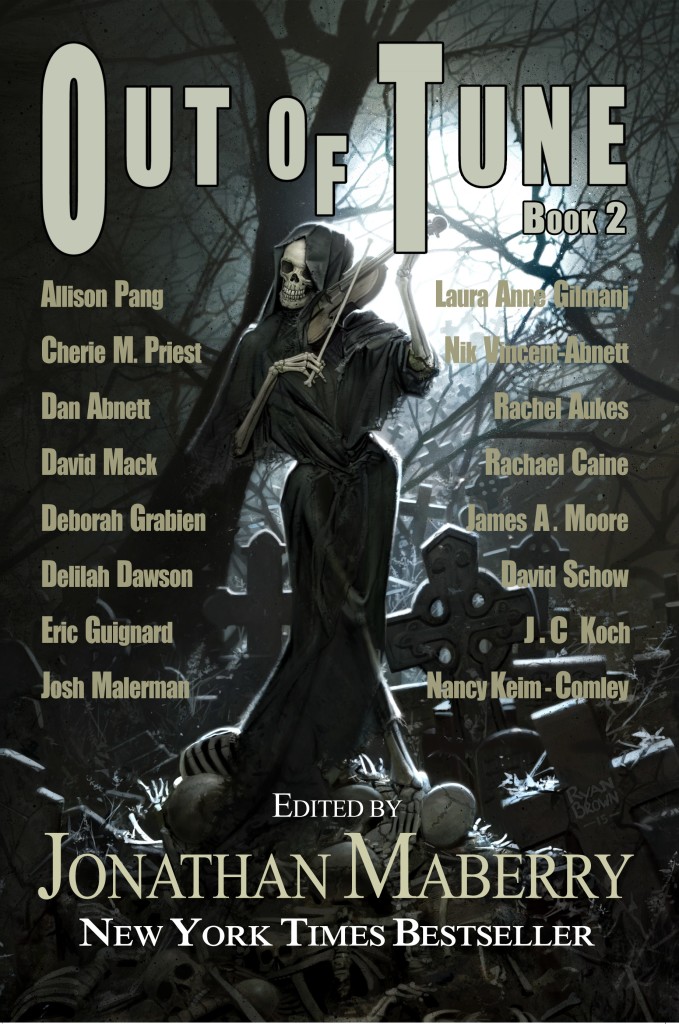 Come away, O human child!
To the waters and the wild
With a faery, hand in hand,
For the world’s more full of weeping than you can understand.

A few months ago I had the pleasure of seeing Loreena McKennitt in concert over at The Birchmere.

(It’s  a lovely musical hole-in-the-wall, but there are always great acts and I adore going to concerts there as it is a very small and intimate venue – there isn’t a bad seat in the whole place and in this case I was about…oh maybe two feet from where Loreena was performing on the piano (or harp, depending on the song.)

I’ve been a fan of Loreena’s since, I don’t know…college. Around 1994, I guess. Which makes me old. But still – her music has had a rather profound effect on my life, and seeing her live was really rather indescribable.

But anyway, the reason I bring it up is because she performed a musical version of The Stolen Child by Yeats. And before she performed it, she talked a bit about how technology was stealing our children’s childhoods and 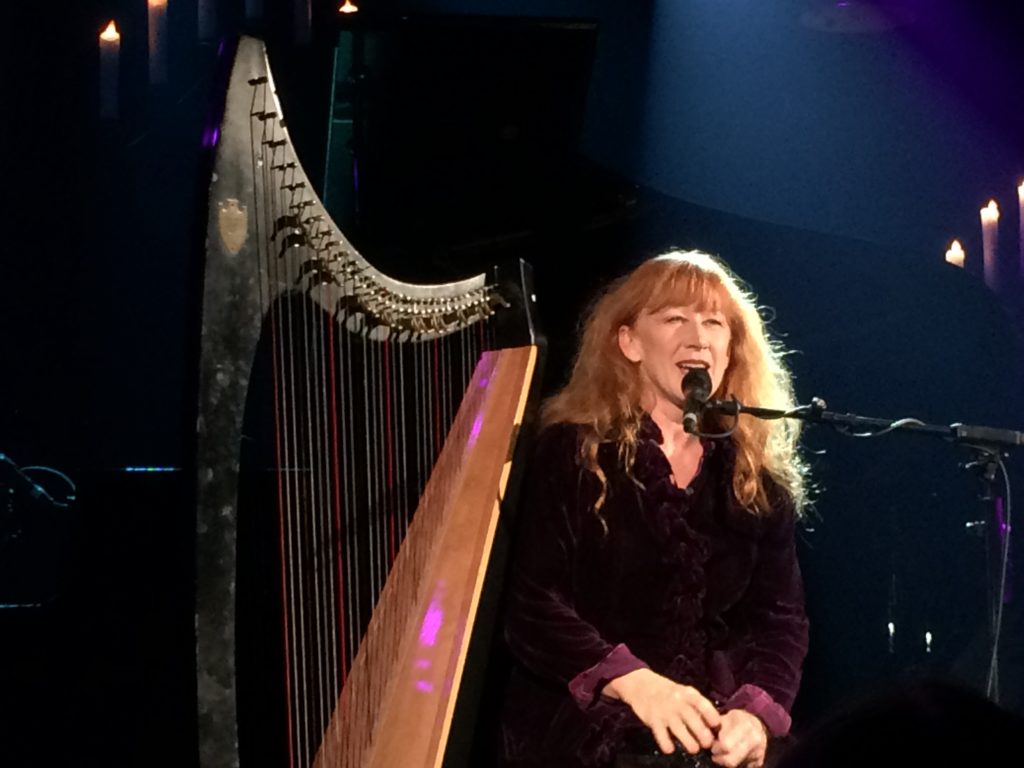 our lives, and she felt the song was the siren call of the Faeries, urging children to turn away from all of that and returning to nature.

Since I had written a short story about a very similar concept based on the same song/poem for the Out of Tune Anthology, I found it rather satisfying on a number of levels.

However, while the concept is similar, my story has a bit more of a sinister edge to it, particularly dealing with technology. It’s a bit of a reversal – in this case Faerie is represented by technology (in this case, online games – though you could certainly substitute social media or any similar thing that tends to pull us away from our daily lives.)

Entitled Respawn, Reboot – the story follows a young woman named Kate O’Malley who is searching out the mystery of what happened to one of her friends when she became addicted to an MMO. (There’s some spooky metaphysical boo-ha-ha going on as well, but the overall theme  is pretty real in a lot of ways.)

Not to knock MMO’s (I’ve certainly played my share) – or any sort of game. But the concept is one that has been eating at me for a while – and some of the instances Kate runs into are based on things that have happened to me. (e.g. playing a game for so long one weekend that I literally forgot that I wouldn’t respawn when I was out driving somewhere and nearly got into an accident, for example. That sort of thing is frightening – not just due to being careless, but in how swiftly an alternate reality can fool your brain into thinking it is real.)

But much of the inspiration of the story has come from watching other people – friends who did become so involved with online guilds that their families suffered. Or seeing people obsessively spend entire days on Facebook or Twitter or whatever. Even my son, who has ADHD, has become a bit of a challenge when it comes to playing video games. For someone who struggles with focusing on daily things in life, his ability to become so “super-focused” on one game or another to the point where you can see him shutting down is a bit of an eye-opener. Part of that is the ADHD. Part of that may be somewhat of an addictive personality (and make no mistakes, games can definitely become addictive.) We balance it out as best we can and set limitations as needed, but it isn’t always easy.

And yes, I’ve pulled away from a lot of social media type stuff over the last couple of years for much of the reasons above. Not that depression didn’t have a major hand in it, but I decided to draw the line based on some things and hopefully I’m a little happier for it.

At any rate, today is the release day of the Out of Tune Book 2 Anthology – you can pick it up over at Amazon in various versions (paperback and Kindle) as well as direct from the publisher, Journalstone. (And thanks so much to Jonathan Maberry for including me in this awesome project!)

This entry was posted in blog and tagged anthology, loreena mckennitt, out of tune, release day, respawn reboot, short story. Bookmark the permalink.

3 Responses to Out of Tune II Anthology Release Day