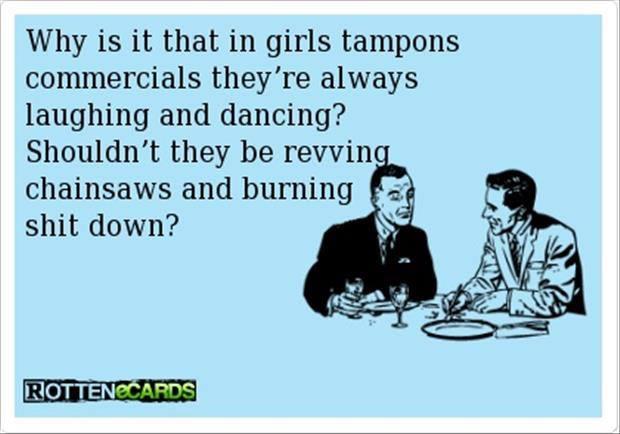 I actually hate this phrase.

I hear it all the time, usually dealing with chronic illness, and I have to admit it tends to be the last admission to myself when I realize that once again I’m afflicted with some sort of “we don’t really know how to fix this or test for it, but we can treat it. Maybe. Sorry” disease.

Like everything else, a confirmed diagnosis is both good (yay, I know what I have!) and bad. (Boo! Everything hurts and nothing helps.) I guess you could call it a five stages of grief thing, as you desperately research everything you can about said issue, throwing yourself at doctors and home remedies in the off chance that maybe this particular herb will be the miracle you’re looking for. And then there’s anger/sadness/depression and all that…and eventually acceptance.

The new normal, such as it is.

But I’m not here to actually talk about that so much – I mean, if you’ve been following me on Facebook, you know I had surgery last week. And I’m not going to go into a huge amount of detail about it – the bare bones is that I was diagnosed with something called adenomyosis, and in my case the only solution was a hysterectomy. (So far it hasn’t been so bad. A week post op and I’m puttering about the house okay – I just get tired very easy.)

To be honest, another surgery wasn’t what I wanted, but I was already back on pain killers every day for the last month and I was looking at another 10 years or more of some pretty ugly issues.

And I don’t have time for that sort of thing.

But I did want to talk a little bit about advocacy. Specifically when it comes to doctors and specialists and how when you’re desperate for relief, there can be a tendency to just lay down and let the docs decide what to do.

Which, okay. Doctors. They should know stuff.

But only YOU know you and everything else going on in your body, and sometimes doctors will blow that under the rug to get you to do x, y or z. Because it’s easier for them. (And I hate to say that, but when you show up with a long list of issues, sometimes you can just see the eyerolls. They know they can’t really fix you and they want you out asap.)

And I’ve got a long history with that – from doctors that would routinely ask me what *I’d* learned since the last visit that we could try, to doctors that insisted I must have been sexually assaulted and most of these issues were fallout from that. (Um. No. I haven’t been. Sorry. Try again.)

Doctors who disregard my issues with medications and then say nothing when I react the way I do. Doctors who insisted I was too young for back fusion surgery and then had me shell out thousands out of my pocket on alternative therapies. (Which, of course, sure – I didn’t want surgery there either, but you know, when you’ve got a structural problem like vertebrae rubbing against each other, there’s NO amount of acupuncture that’s going to help.)

Anyway. I’m older and wiser this time around I guess so when I started inquiring my regular lady-docs about this adenomyosis thing, I was pretty loaded for bear. I had my MRI and my research and the pros and cons of each of the alternative therapies. I’m sure most docs hate that sort of thing, but I’m tired of being pandered to.

At any rate, this particular doc blew me off right from the get-go. Just listened as I rattled off my symptoms and shrugged and said “And what do you want me to do about it?”

*handwave* “I don’t think you could handle the pain of a hysterectomy. Besides I don’t think you have adenomyosis. We should do an ablation first – it’s got a 50-50 chance of working. It works on endometriosis too.”

*blink* “But endometriosis is OUTSIDE the uterus. How does ablating it fix that?”

Never mind all the research I’d done said ablation would only make the pain worse. I pointed to the MRI results. “And this says I have adenomyosis. I thought a uterine junction thickness above 12mm meant adeno – mine is at 20mm.”

Keep in mind that MRIs in this case are about 85% accurate – and the 15% that aren’t are because they didn’t capture the spot needed to do a diagnosis. A sonogram is far less accurate and from my understanding can’t be used to really diagnose adenomyosis at all. But my arguments fell on deaf ears and I knew it didn’t really matter what I said.

And to be fair, I pretty much made up my mind that I didn’t want her to do any sort of procedure on me anyway. If a doctor can be so dismissive about you before you even have something done, how shitty are they going to be after the fact? Particularly if it doesn’t work, or if something goes wrong.

In the old days I might have just sucked it up and done what she said, but in the end I found a different doctor who specializes in these sorts of issues. Major difference in how I was treated, how my questions were answered. Even if she had suggested an alternative to the hysto, I would have chosen her to do it.

Amazing how radical a concept it is to be seen as a person instead of a walking syndrome.

And the surgery went really well. Did it fix everything that’s wrong with me? Of course not. But it does seem to have helped with some of it. I always like to give myself about six weeks after major procedures to see how things shake out. Sometimes things seem better but aren’t, and sometimes things improve over time.

This is probably particularly true in the case of chronic pain. They say your brain actually rewires to deal with it, so I imagine suddenly losing the actual trigger for the pain after a long time probably throws your body for a loop as it attempts to reset.

But I’m off the pain meds and the antibiotics so that alone is a good thing.

Time will figure out the rest.

This entry was posted in blog and tagged health stuff, sorry I haven't been around much, tmi, update. Bookmark the permalink.