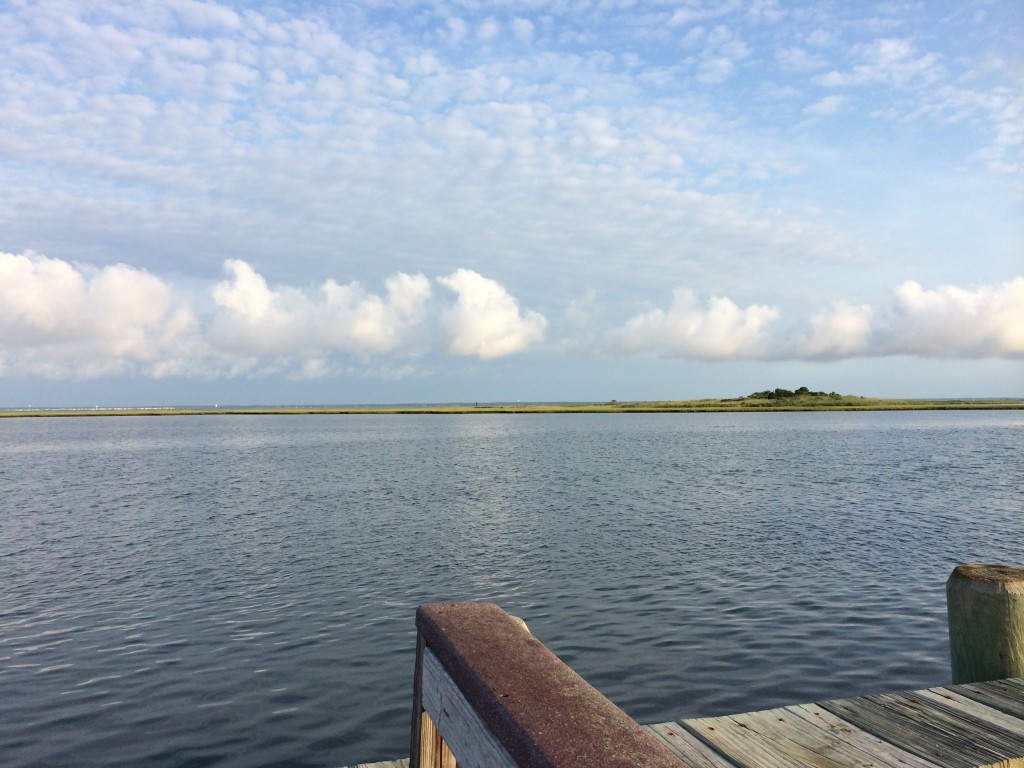 So I finally got back from World Fantasy Con on Sunday. I know I tend to be fairly quiet about where I am via social media during these things. I should probably be better about it, but a lot of it is laziness on my side, plus I have a tendency to want to focus on the con itself without all the other stuff getting in the way.

In my case, I ended up fighting off the beginnings of a shitty cold on the first evening and then getting completely slammed by a fibromyalgia flare on the last evening – enough that I was stuck in bed for 5 or 6 hours on Saturday and had a lot of trouble walking/socializing most of the day.  I also managed to tear my left calf muscle pretty badly on Sunday after I got home, so I’m just a bundle of joy  at the moment, crutches and all.

But even aside from all that, I still have to admit that WFC is one of the best cons I’ve been to, particularly from a network perspective. Since I’m trying mainly to find a home for Fox & Willow in print format, I definitely worked that angle where I could and hopefully something will come out of that.

Like everything else, it’s not always what you know, but WHO you know, and that can make a world of difference – though I have a very hard time asking for that type of help. I’m a tad sensitive about it anyway, since back when I first got my book deal, there were a ton of people who came out of the woodwork and everyone wanted to be my best friend – but a number of those people only wanted me to try to get them in with my agent or my editor – you know, social rung climbing, I guess. I know several people who do this, and maybe I’m naive, but I still find it a bit distasteful.

So I have a *very* hard time asking my friends for the same sorts of favors, even when I probably shouldn’t.

Neither here or there, things will be as they are. My point with the ocean metaphor above is that cons are very much like the sea – people are always coming and going, whether it’s at panels or workshops or just hanging out in the bar. For a lot of us, this is the ONLY time we get to see some of our friends in “real life” – and as good as intentions are, you can’t really get upset if someone doesn’t show up to your reading or your panel or plans for dinner fall through. (Honestly, it’s probably best not to have any real social expectations at all – just let things happen as they will, otherwise, it’s far too easy to be disappointed.)

But even so, there’s always a few people who I sort of compare to the tide itself – they know *everyone* and they’re genuinely nice people and sometimes it’s very much a moth-to-a-flame scenario. As much as you might want to commandeer said person for hours, there’s just so little time – and everyone wants a little piece. (I find it a little amusing to watch, honestly – these people literally drift in and out of each little group, staying for a few minutes, only to be pulled into another group, and so on and so forth.)

For someone who is as socially introverted as I am, it’s a bit inspiring, if a tad frustrating, since it’s unlikely I’ll ever be able to master that level of hobnobbing.

Still, I got what I needed from this particular con for a number of reasons – and there really is something about hanging out with “your” people – writing is a solitary profession in so many ways, so this was a very welcome distraction and a nice way to fill the well.

This entry was posted in blog and tagged not as cool as you, people, people watching, sleepy, world fantasy con. Bookmark the permalink.