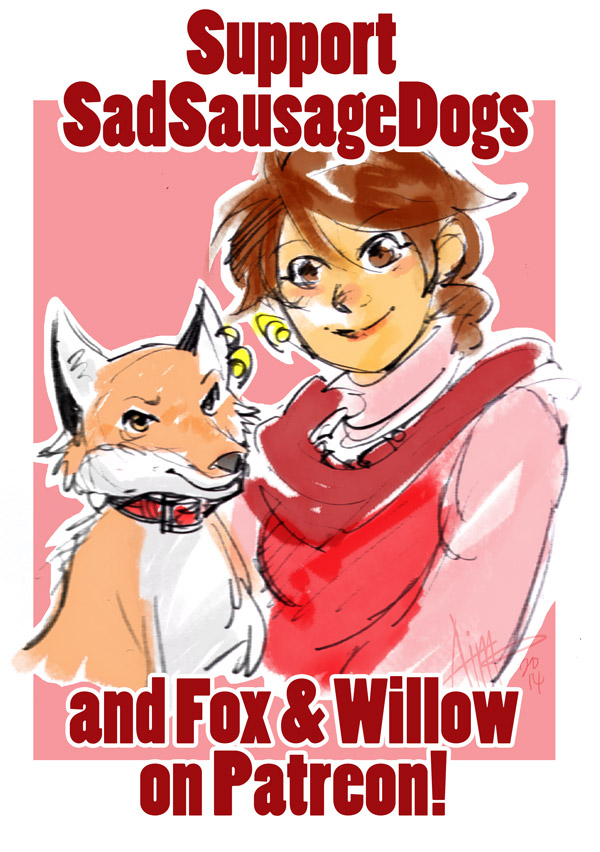 One of the things about side projects is that they can have a tendency to cost money.

I’m no stranger to that – I ran my gaming forum for nearly 10 years out of my own pocket, to the tune of $400 a year.  I never asked anyone to contribute to it because I never really thought about it. It was my project, and my responsibility and that’s all there was to it.

In hindsight, maybe I should have. We talk about what an item’s intrinsic value is, though so much of that is in the eye of the beholder. (Just look at all the crazy stuff people collect – a worthless stuffed toy to you might mean everything to me.)

And the same is true for consumed media. Ebooks in particular have been in the thick of it – the argument of whether selling books at .99 is a good idea or not, or what is is the value of the time taken to create such a thing vs what a reader is willing to pay. Are authors shortchanging themselves in the long run by pricing for a quick sale now, only to “train” readers into expecting that books should only be $1.00?

I guess we’re still waiting to hear how that shakes out, one way or the other. (Though I don’t think that selling music for .99 on iTunes did any lasting damage, so eh.)

At any rate – when Aimo and I started Fox & Willow (2 years ago this upcoming Monday, holy wow) – we weren’t sure where it would take us. At this point we’ve generated about 200 odd pages or so worth of content and it’s all free. But, whereas my costs are fairly stable at this point (writing does take up time, but I don’t have any supplies that I need to buy) – the art side is starting to take a toll.

A Copic marker and refills usually runs about $20 a year. Not so bad until you’re using 35 colors or more PER page. That’s not even counting paper, or nibs, or ink…and time.  It’s a bit of a catch-22, really. Whereas writing for me is sort of a secondary thing, for Aimo – art is how she makes her living.

So time spent on the comic takes away from time that could have been spent on generating income. (And this isn’t a whine – we both knew going into this project that this was one of the repercussions, so I’m just laying it out here. We didn’t want to start asking for money up front initially because we weren’t sure how it would go – but at this point I think we’ve proved we’re in this for the long haul.)

We definitely want to put Fox & Willow on Comixology/Amazon. Obviously we want to make sure that whatever we put up for sale is the highest possible quality. But it gets tricky – there are pages that need fixing (and in some cases that means redrawing, since it’s not a digital medium). And as much as I want to help out with this portion…I can’t. I can’t draw, or ink or anything else. And I could scan pages…except we’re half-way around the world from each other, and I don’t think I’d want to risk mailing original pages back and forth.

So it puts the burden back on Aimo, who is already massively strapped for time. Now, we are weighing the idea of a KickStarter (for both digital and print), but I don’t want to plunge into that headfirst without doing some more research. The last thing I want is to promise rewards we can’t fulfill (or to have rewards that end up costing us more than planned, either in time or money.) 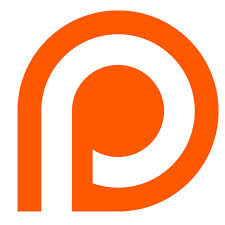 In the meantime, we have signed up on Patreon. Patreon works a bit like KickStarter, but it runs more like a subscription service. Basically someone who decides to become a patron agrees to contribute a certain amount of money each month to a project – helping to fund its continued existence, as it were. There are goals and reward tiers  – pledge x amount, get y. (And we are trying to balance that out right now – again, trying to come up with things worth pledging money for vs things that won’t suck up a huge amount of additional time and or resources on our end. Suggestions welcome, ha ha.)

But the end result is that readers can help projects keep going, for as little as $1.00 a month. If you like Fox & Willow and you’ve got a bit of spare pocket change you’d be willing to toss our way, we’d greatly appreciate it.

And since we had a number of requests for prints of some of the pages, we also opened a RedBubble store. 🙂

Thanks for your support! ^_^

This entry was posted in blog and tagged aimo, crowdsourcing, fox and willow, kickstarter, patreon. Bookmark the permalink.