Doing What We Do 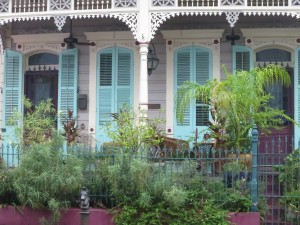 It’s always interesting coming back from a con. There’s the usual physical exhaustion – eating and drinking in excess, staying up too late, socializing, panels, etc, etc.

(I did no dancing this time, alas. I’d forgotten some of my meds for my back and I was already super stiff by the 3rd day. Dancing would have crippled me completely.)

But as to the rest of it? Yes, I had a good time. It always takes me a day or so to get into “con” mode – my first panel is nearly always a bit of a stressful thing for me – same way this 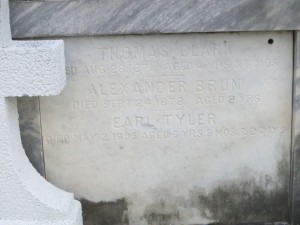 time. I think I came across as a bit stiff, but once I manage to settle in, the rest of them go okay.  (AAD is a bit different than other cons because there aren’t assigned moderators – this can be good, but it can also be a bit like herding cats. Writers like to talk about ourselves and our methods and it’s easy to get off track without someone to rope us back to the point sometimes. ) 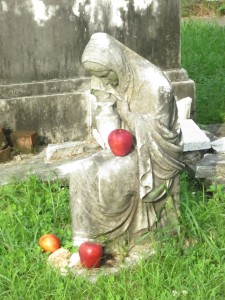 Bourbon St. was cool for about a day and then I could have done without it. (Fellow DA2 gamers? It’s Kirkwall’s Low Town. That’s about as good a comparison as I can make. Seedy, seedy, seedy.) Also, the people in the room above me were very…busy. ’nuff said. >_<

Outside of that, the French Quarter was nice and I made a quick trip to the Garden District on the last day with the two Kellys (Kelly Gay and Kelly Meding) to check out some of the mansions and Lafayette Cemetery. Food was excellent and overall it was a very nice convention.

I don’t have a lot of pictures of myself doing things, though I’ve seen several on Facebook, so I’ll share those as I find them (but that’s why I’m just uploading mansion and cemetery photos, atm. I’m always camera shy.)

But anyway, I had an excellent time catching up with old friends and readers and bloggers 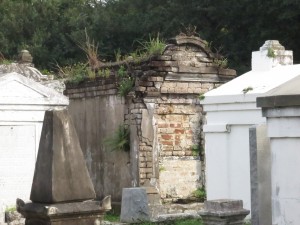 (some of whom were lucky enough to have ARCs of A Trace of Moonlight, which I happily signed.) It’s nice to be able to start recognizing people by face instead of by Twitter handle (though I still had to look at people’s badges a lot. Funny how a name means nothing unless there’s an @ in front of it. Sign of the times, I guess. We only know each other via our avatars.)

But even though I’m not any sort of big name, one of the perks of being an author is having readers come up to you randomly and say how much they like your books. Asking me to sign a piece of paper like it has value. 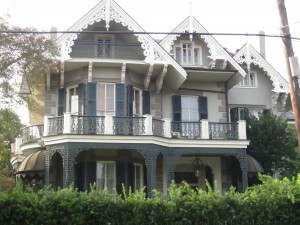 (People also told me I look tired. A lot. There’s probably something to that. “Oh wow, you look SO tired.” Ever wonder how writers manage a full time job/kids/writing career? We look tired. A lot. Plus I had my Womanthology deadline on Friday, so I had to spend some time to make that. Which I did. And then promptly stayed up until 1 AM last night reworking it because it was just a tad too long for my allotted 6 pages. Alas.)

It’s funny though, because a smaller con like this can really remind me why I write. It’s not all about ego or anything – it’s just nice knowing that not only does someone like my work, but they go out of their way to say it.  And that makes it all worthwhile. 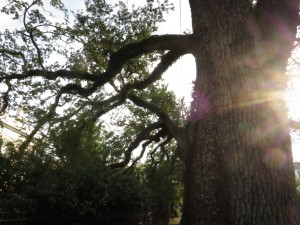 reasons. I suppose that’s always a possibility, though I feel a bit more on top of things right now, so I don’t think I’m in any great rush to throw away what I’ve earned.

(And hey! Some people told me they’re reading Fox & Willow and that they love it! Huzzah!!!)

This entry was posted in blog and tagged aad, authors after dark, con stuff, fox and willow, new orleans, the care and feeding of authors, updates. Bookmark the permalink.

One Response to Doing What We Do