Is There Something You’re Not Telling Me, Thomas? 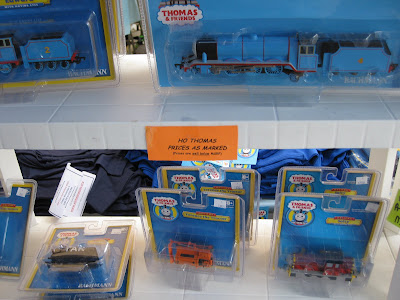 Yeah, okay. It struck me funny. And don’t blame me, I was a the train show for half the day, sweltering in the 90 degree heat.

And my kids were massive Thomas the Tank Engine fans for several years, so I have quite a few of the trains lying around the house.

I’m sure HO stands for something, but given that they were selling Spencer for $60, I’m not sure the description isn’t apt. I’d damn near have to prostitute myself to buy the rest of them for that price. 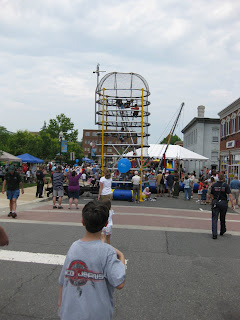 The rest of the train show was actually pretty fun – they had the Civil War** re-enactors there (given that I basically live on a battlefield, this makes a lot of sense.) They kept lighting off the cannon every 15 minutes or so, but it was pretty cool. This year they also had a massive moon-bounce and other assorted fun, but charging $1 for 3 rides down the slide seemed a bit excessive.

I took the time to also stop by the little used book store and asked them about author signings – which they do allow and advertise, so I’ll probably get some details on that and set something up for March. I felt a little odd about it, honestly because it’s not something I’m used to doing. “Blah, I’m a local author, blah blah blah, can I come in and do a signing/meet &greet?”

They were totally cool with it, though – and they do a number of them through the year. They said they’d sell my book under consignment – but I’m not actually overly interested in that, honestly. It would probably make more sense for a self-pubbed author, and I’m not sure if my publisher would allow it. I’d rather just go and meet people anyway and just get the word out a bit. 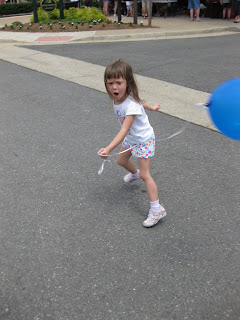 As you can see.

But I’m a snot and snapped one anyway.

** Or as they call it in these here parts, “The War of Northern Aggression”. Seriously.

This entry was posted in random, thomas the tank engine, wtf. Bookmark the permalink.

6 Responses to Is There Something You’re Not Telling Me, Thomas?