On the Edge of…Something. 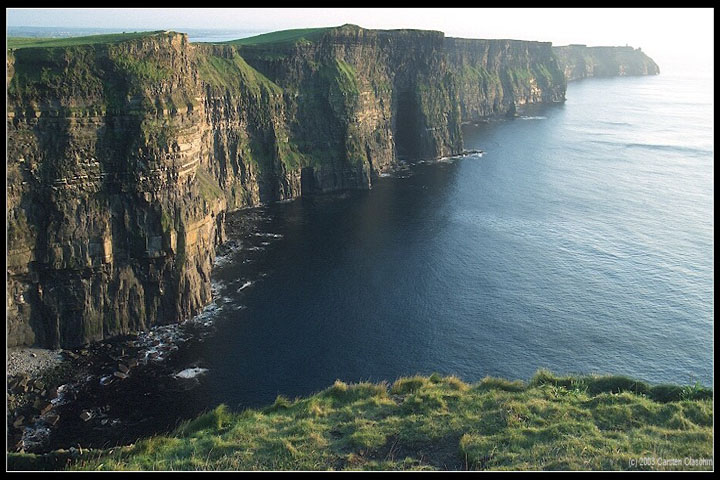 Mmmm…finally hit 10,000 words on Moonsong – but it’s been a slog. Should hit the same on ShadowWeaver shortly as well. Which doesn’t mean anything  – it’s just an arbitrary number, but I’d like them both past that point before NaNo starts. Sort of OCD of me, I guess, but there it is.

And yet, when I’ve been writing the last few days, it feels like I’m skating the edge of where the real story is. (More on MoonSong than ShadowWeaver, truthfully). Like if I can just somehow get past this last little bit, the part that actually wants to be told will be sitting there, waiting for me. I wouldn’t call it a block, exactly. More like an expectancy of some sort. And to be honest, as wretched as some of the stuff that seems to come out when I’m writing is, I’ve discovered that it’s actually nowhere near that bad when I go back the next day. Will it need editing?  Hells, yes. And major fattening…couple of skinny-ass chapters, there, let me tell you.

But maybe this one really does need to have the skeleton sketched out first. The words are in my head – I can see them, hovering just out of reach.

Hence the NaNo thing.  I’m aiming for 2000 words a day, broken up into 500 word increments.  I’ll probably burn myself out in 2 weeks, but I desperately feel the need to try it – to get the words on the page before everything slips away.

Of course, I have to question the wisdom of even thinking about *really* trying to write with Dragon Age coming out at about the same time, but somehow I think I’ll manage.

This entry was posted in craft, muse, nanowrimo, writing. Bookmark the permalink.

2 Responses to On the Edge of…Something.