Bits and Bobs and Brands… 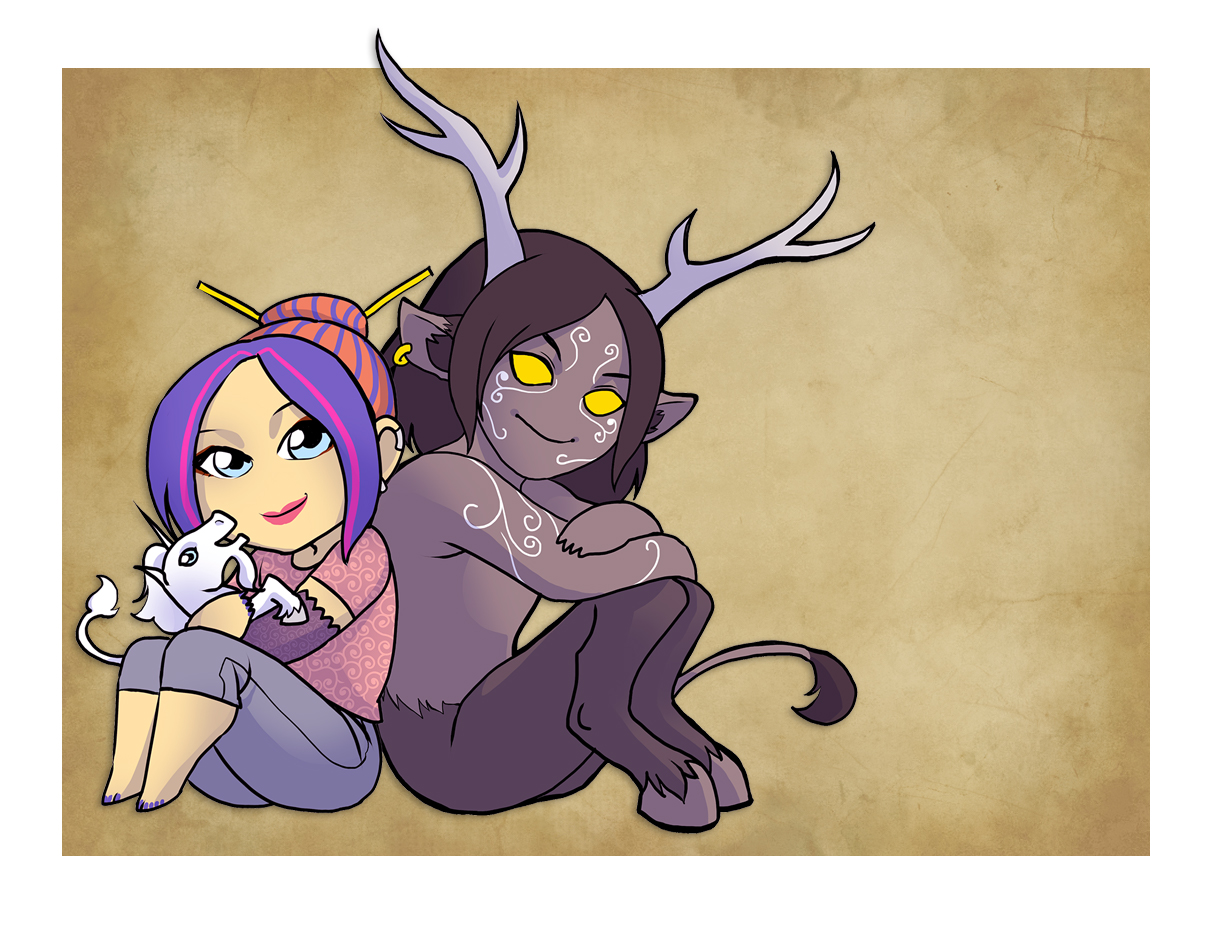 Lots of things to talk about today – first things first, I finally did the proper sort of author thing and set up an official newsletter.

I realize I haven’t been blogging much here, but every time I think about it, I stop because I always end up losing a few followers whenever I don’t talk about books or writing  or whatever, so to make things easier, especially with my indie-pub series coming out in the next couple of months, I figured a newsletter would be the thing to do. As in, you just want book info and writing stuff/webcomic stuff/cover reveals, whatever – go sign up for the newsletter. And that’s what you’ll get. (I’m still trying to figure out how MailChimp works, so it might be a tad buggy until that’s settled…) Sign up on the sidebar, or just go to the newsletter page and do it there. And it will probably be a once a month thing for now. (Otherwise, you can stay subscribed to the mailing list/RSS feed, or sign up there on the sidebar if you aren’t and I’ll just use the blog to talk about whatever – anime, books, writing, life in general. I don’t want to import people blindly into the newsletter because I think that’s rude.)

Will there be newsletter goodies? Yeah, probably. (These could be anything from smutty Abby oneshots to free bookmarks, who knows. I haven’t thought that far ahead and I can’t even begin to schedule it out at the moment, but I’m playing around with the idea…)

Which sort of brings me to the next point – the new book coming out is called Magpie’s Song – I’m looking at release date of August 8th. It’s not up for pre-order YET, but it should be soon. I’ve got a cover and e-arcs and I’m working on finalizing the format for print and figuring out how the marketing stuff is supposed to work. (And waiting on author blurbs). I’ve been out of this particular loop for so long that trying to figure out what the right options are is a bit overwhelming. BookBub? NetGalley? Book tour? Cover reveal? Media blitz?

Part of me just wants to hold up a white flag about the whole thing. Partially because it’s a question of throwing ideas at the wall and seeing what sticks and determining how much money I need to spend before the whole ROI thing falls apart. And looking at book tours or publicity sort of paints me into a difficult corner.

One of the reasons I had trouble selling this series to a traditional publisher (although it was close several times, wah) is because it doesn’t reallllly fit a particular genre. I’ve sort of been calling it more Science Fantasy  because that’s what it feels like, but that probably doesn’t help. A little steampunk (at least in the first book), a little bit of Oliver Twist, a little dystopian, some plague-zombies that aren’t really zombies, a floating city, a bunch of biological science stuff, a bit of slow burn romance and maybe some YA crossover potential. It’s hard to pin down where it belongs.

And most book tours are usually geared to a specific genre – romance, UF, PNR, whatever – so in my case I may just need to contact reviewers and blogs separately because I don’t want to sign up for something where the readers are expecting something that this isn’t. (And no, it’s not like the Abby books. At all. Except maybe some of the snark. I can’t seem to shake that part.) Interested? Let me know…

But maybe it’s fitting this book series doesn’t really have a genre. As an author…I don’t really have a brand either. I mean, the Abby books are fun and snarky and smutty and weird and UF/PNR. I’ve got a fairy-tale based webcomic that I’ve been writing for *FIVE* years. I write short stories about child-eating lake mermaids and cybernetic honeybees. (These have not been pubbed. They may never be pubbed. But these are the things I write on the side.) I have this new whatever-it-is-series coming up. Another (shorter) webcomic involving selkies and love and whatever in the process of being written/arted. And at least one high fantasy stand-alone I’m smack in the middle of writing.

So I don’t know where that puts me exactly. But I suppose that’s all right for now. And as far as the indie pub thing goes – I know the general consensus is to have all the books in a series ready to go and pub them every couple of months. That’s not going to happen with my health issues, but with any luck, the sequel to Magpie’s Song *will* be out by Nov-Dec of this year and the third hopefully not too far after that. (I’ve already got a deadline for this draft in July, because deadlines keep me honest.)

In the meantime, enjoy this clip from Kids on the Slope (if you like the jazzy music from Cowboy Bebop, you’ll dig this anime since it brings Watanabe and Yoko Kanno back together. It’s a few years old, but it’s gorgeously animated and suitably slice-of-life tragic.) The OST is currently in heavy rotation on the iPod so figured I’d share…

2 Responses to Bits and Bobs and Brands…