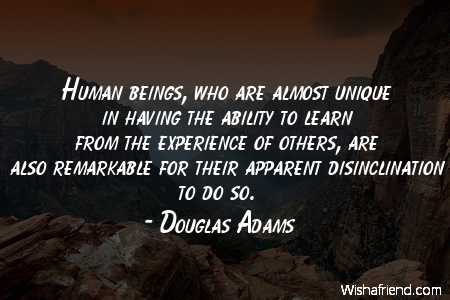 There’s a so-called ancient Chinese curse out there that goes something like “may you live in interesting times.”

It’s neither Chinese nor particularly ancient, but it sounds cool, and I suppose no one can deny the last few months have at least been…interesting.

Interesting enough that my attempt at NaNoWriMo this year got completely derailed by the second week. Which is really a shame since I’d already managed to crank out a relatively easy 25k  on it by that point. New for me, to have a daily word count of 2k or more, but it was nice to see it happen.

That being said, I’m not a huge fan of NaNo – in this case it was less about trying to write a book as much as me trying to press through a bit of writer’s block. Which it did. Don’t get me wrong, most of the writing is pure garbage, but even as much as I *tried* to plot in the days beforehand, I’m still and will probably forever be a panster. Most of what I’d plotted didn’t happen and it took most of those 25k (on top of the 15k I’d already had) to start really learning who my characters are.

And I’ve got some more digging to do on that, but I feel a bit more comfortable overall on how I’m going to go back and restructure it. 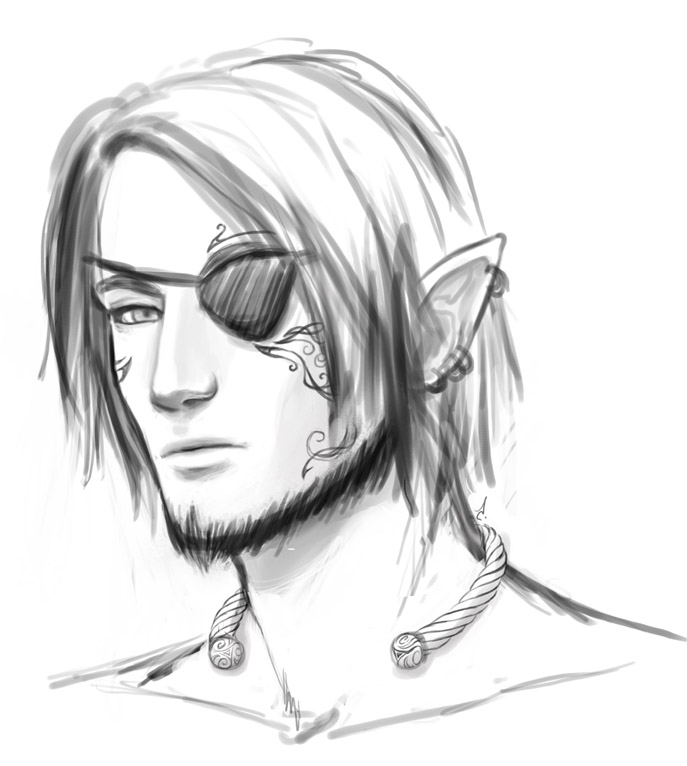 Of course, it’s elves. And it’s not that elves by themselves are necessarily difficult, but…like vampires, they’ve been done. To death. Before the NaNo writing, I’d been second guessing myself on nearly everything – I mean, I know there’s no real original story ideas – almost everything is based on a trope of some sort, but in this case, I was getting caught up in the minutia.

A certain elf prince who was already *reallllllly* loosely based on a Dalish I was role-playing? (holy crap I’d forgotten how sexy Talivar was…I think he needs to make another appearance some time…they all do, really. Hmmm.)

Yeah. It’s hard when your real-life distractions end up becoming a problem in the writing world too.

But in this case, the NaNo bits allowed me to push past that some – for me, the stories tend to be more character driven than world-driven. And so I really needed to get a chance to figure out who they were. The rest is details – most can be changed as needed, but I’m at least satisfied that I’m heading in the right direction.

In other writing news, I’ve got a few shorts I’m working on (I never know if they’re going to go anywhere, but it’s still nice to get some of those smaller ideas down.) And I’m waiting on edits for the self-pub in a new series – expect the first book of that to be out some time in 2017, so yay me.

Maybe even the second book if I can get edits on that turned around fast enough. And you know. An actual title. Cover art. And everything else. Ha ha. Drowning.

Fox & Willow edits are starting to happen as well – I’ve got a few lovely volunteers trolling the pages for suggestions and errors and with any luck we’ll see a hard copy of Came a Harper in 2017 also, though that is a bit more complicated.

At any rate, I wish there was a way to box time up so I could manage more, but here we are. I’ve been taking an online time management course, which has been helping a bit, but like most things it’s had to take a back seat to some other priorities.

Speaking of which, one tool I *did* find recently is brain.fm – if you haven’t checked out this app yet, you really need to – I’m not sure how it really works, but it’s really trippy, and I’ve had a lot of success with it when it comes to tasks where I really need to buckle down and work. (And. Yeah. Turning off the god damned internet.) 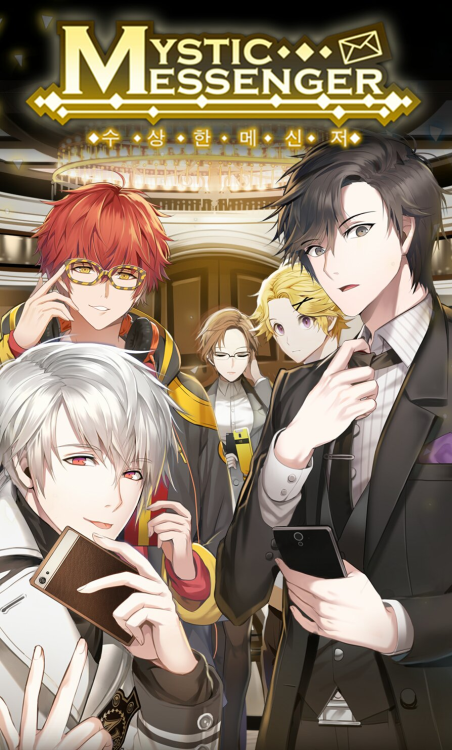 And maybe not playing so much Mystic Messenger.

I blame Aimo for this one. Like seriously. I don’t even like Otame games that much, but here I am.

On my second play through.

(At least it’s timed – I’m too cheap to actually spend any real money on it to speed it up, so if it only distracts me for a few minutes every couple of hours that’s not so bad, right? Right.)

This entry was posted in blog and tagged distractions, editing stuff, help I have so much to do, nano, rambly, writing stuff. Bookmark the permalink.