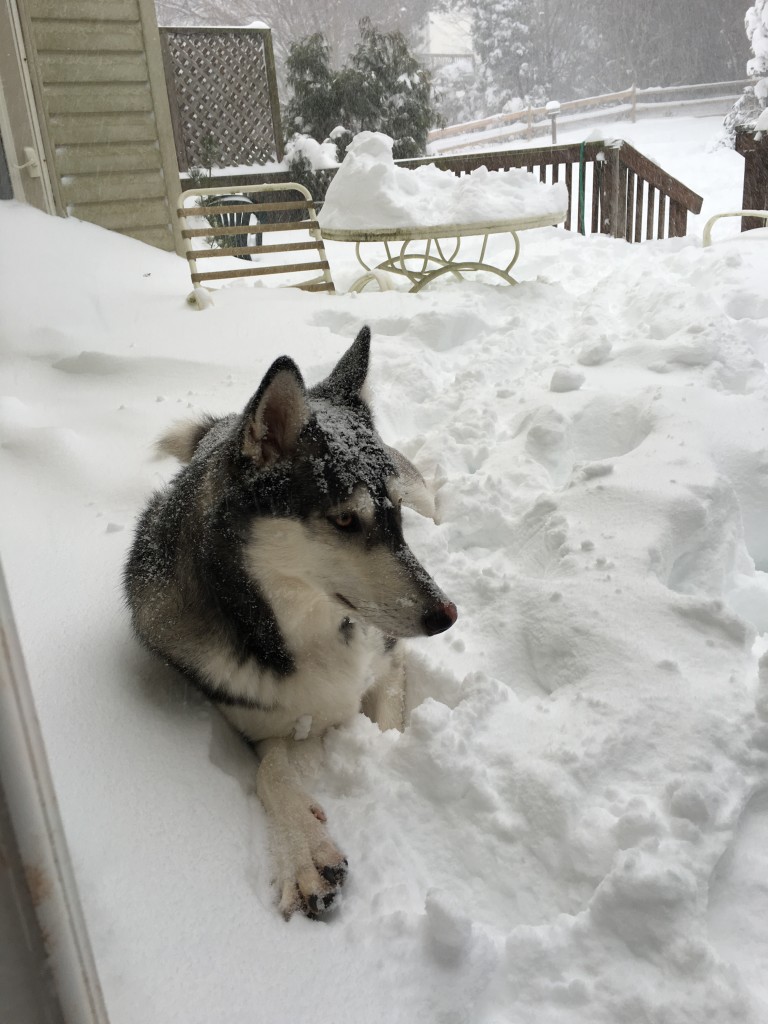 So we all survived the winter storm, more or less.

Not that 30 inches is anything to sneeze at – but we didn’t lose power, and quite frankly that was the one thing I was really worried about. The kids were off of school for over a week, but aside from that, everything was pretty good.

No harm done. Not sure if we’ll be getting anything else this winter or not, but I’ve about had my fill of precipitation at the moment. It’s cool with me if we move right into Spring now.

In the meantime, I’ve been editing away on this new(ish) book. Finally got that out to the agent the other night, and I’m giving myself a few days to not look at anything of my own. Beta reads for friends, absolutely, but I’d gotten to the point on my own manuscript where it seemed like everything sucked. Which is when it’s a good time to step away and maybe get some additional eyes on it – in my case, I only had a few more things to tweak, so I stuck it out and sent it off. I’ll re read it next week and see what I think of my changes.

It’s been rather odd though. I’m continuing to work from home – for pain reasons, I still have a great deal of difficulty sitting or driving. I mean, you know it’s bad if I don’t even want to brave my home office to play games on the PC – I haven’t touched it in months. Sitting on the couch hurts. Lying in bed hurts. It’s getting to be rather ridiculous.

My last steroid injection did not help, but my surgeon thinks it was put in the wrong place, so once I’m cleared for another one, I’ll be getting that done and hoping it buys me some more time. The surgeon indicated that I will most likely be needing an additional back surgery – my L3-L4 disc is bulging in a rather unpleasant way and is probably the reason for the nerve pain running all down my leg.

The crap shoot is that if he simply does a microdiscectomy, that will probably alleviate the 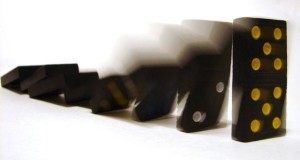 nerve pain, but the facet joints themselves are in very poor shape, and the chances of the vertebrae collapsing like my last one did at L4-L5 are fairly high. (Plus it looks as though that L3 vertebrae is shifting out of alignment rather permanently. There’s a nice bone spur on it too, so it must be rubbing against *something.*)  I’m disappointed, to be honest, but not surprised. That L3 disc was crap even before I got my fusion two years ago, so I’ve been on borrowed time and I had a decent run. Another fusion is imminent – it’s just a question of when.  I suspect wearing that boot from the stress fracture just upset my hypermobile joints enough to mess with the weight bearing on my right side – basically a perfect domino effect.

I’ve been down this road before so at least I know which questions to ask. In this case I’m lined up to get a second and third opinion before I make any sort of decision. I’m fortunate to have a dayjob that is understanding enough to allow me to work from home during this time, but the whole thing is still putting a massive crimp in my life. I can drive very short distances, but anything over 20 minutes or stop and go traffic? Muscle spasms all down my leg and the top of my foot, which makes it very difficult to hit the gas/brake pedal.

At any rate, I’m probably going to look at buying a standing desk this weekend to see if that improves things, so if anyone has suggestions about brands or what’s worked for them, I’d love to hear it. Otherwise, it’s ice, ice, Vicodin and more ice.

And maybe some LEGO Marvel Avengers on the XBox. While standing, of course.

This entry was posted in blog and tagged back pain, did I mention pain?, editing, maggiecam, pain management, snow. Bookmark the permalink.