Hanging Out in Silence 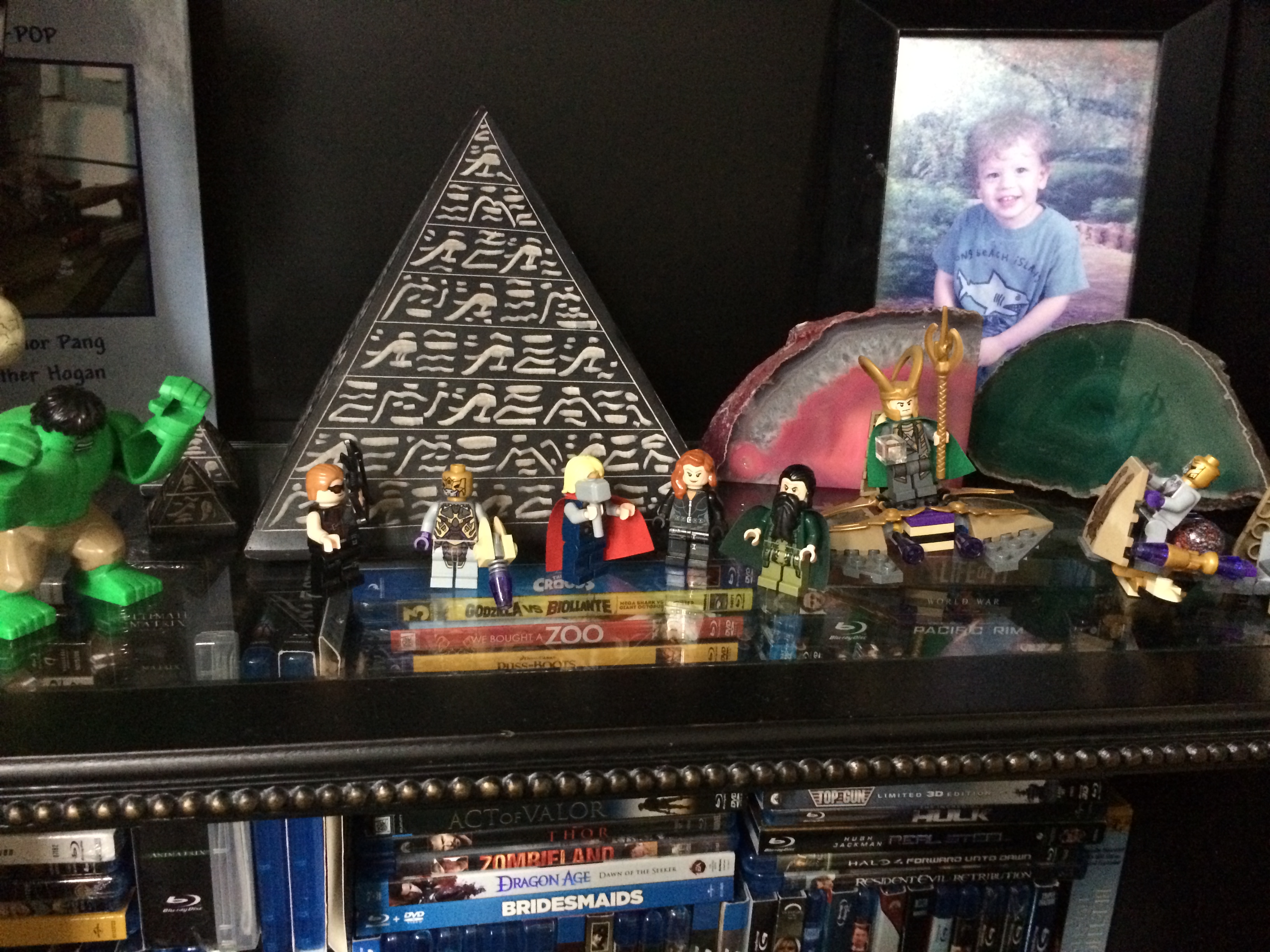 There’s this saying about friends and relationships – how the best ones are often punctuated by periods of comfortable silence.

Not that it’s not great to chat and laugh and talk, but there’s something just as nice when there’s a natural lull in conversation and there’s no great rush to fill it.

(And there’s a difference between comfortable and tension filled. I’ve been party to both and the latter is really uncool.) There’s a completely different sort of silence when the kids or pets are involved. Quiet is good. Silence is BAD. Like you just know that jar of Vaseline was opened and is now smeared all over the the carpet of a bedroom. (Fair cop – I did this when I was two. This sort of silence is *terrifying*)

In today’s world of social media, silence feels like a lost art. We’re all so busy shouting our business to the rest of the world that it’s hard to step back sometimes. I’ve removed myself a bit from Facebook and Twitter quite a bit over the last few months, mostly because I needed to focus on me for a while, but I have to admit there’s a lot less pressure to try to be involved in everything that pops up.

When it comes to books, though – a comfortable silence can be hard to write. Mainly because as writers we are told that action is where it’s at. Keep readers turning those pages with beats and cliffhangers and romantic interludes –  it’s sometimes difficult to portray a deeply intimate friendship without readers getting bored.

“And we sat together for hours, not saying a thing.”

Doesn’t actually push the story along, does it?

It might just be a failure of the medium – it’s easier to show the passage of time with movies or even comics, where a sunrise or sunset can easily indicate the length of time frame. (And sometimes badly – if you’ve ever watched a movie where it’s daytime in one frame and OMFG, night in the next, but there’s no break in the action? Fail.)

Speaking of silence,  my friend Danielle came to visit me this week –  haven’t seen her for a bit and I’m up to visitors these days (better than several weeks ago, anyway.) It was a middle of the week visit though, which means I had to work (from home, as I have been doing for a while) and she had some of her own work to do, so we didn’t have as much time for chatting as we might have hoped, but it never felt like we were wasting the moments we did have.

(And yo, she CLEANED my house because I can’t pick things up off the floor still or push the vaccuum around.  And I plied her with wine and a steak dinner, because really, how else do you pay someone back for that?) And yes, she set up my lego mini figs on one of the shelves in the pic up above, because she is awesome like that.

This entry was posted in blog and tagged friends, silence, social media, updates. Bookmark the permalink.

One Response to Hanging Out in Silence