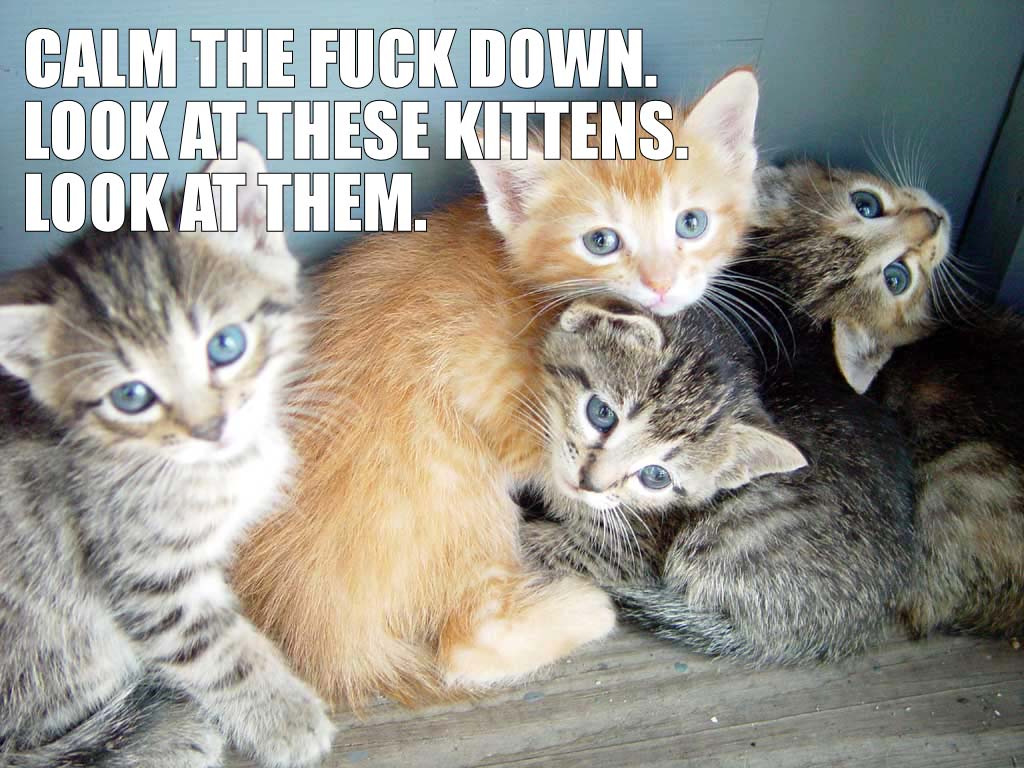 Today has been one of *those* days.

Which started last night, about 1 AM. I was actually being good – editing as opposed to farting around on tumblr – until I got an email just as I was about to head to bed.

My NWN MMO account had been hacked. Now, I’m a veteran of MMOs. I don’t click links I shouldn’t click and I keep my nose clean and my passwords tight. But however the person got it, the reason I found out was because PWE sent me an email indicating that they’d had a request for a new email address to be connected to my account.

But instead of letting me confirm this particular request, they sent the confirmation to the NEW email address. Which was some bogus hotmail account. The icing on the cake is that I got this notification about 30 minutes AFTER the request was made.

And the hacker then immediately changed my password and stole all of my ZEN. (in game money you buy with real money.) Now, I have a founder account for NWN – this means I dropped $200 of actual cash to play the game with a distinct number of advantages – including over 2 million astral diamonds (another form of in game currency. This is also all gone.)

The long and short of it is that I was up until about 2:30 AM or so trying to sort out my account and desperately reaching out to customer service. At this point I haven’t gotten anything back but an auto responder, though a quick run through the game forums shows I’m far from alone. Sadly, many people are reporting weeks without a response from CS…and those that are getting their accounts back are finding them banned and with no way to recover anything that was stolen.

(I also don’t expect to get my account back…or if I do, I doubt I’ll get any of my stolen currency back. In which case, I’m done with PW and Cryptic for good. The game is fun but they’ve clearly got some major security issues.)

Not much I can do about other than wait, but between being so riled up about it that I couldn’t sleep and a cup of green tea this morning that set off my Interstitial Cystitis into a rageboner of suck, it hasn’t been a particularly good day.

Hopefully this weekend will be better.