And Then What Happens? 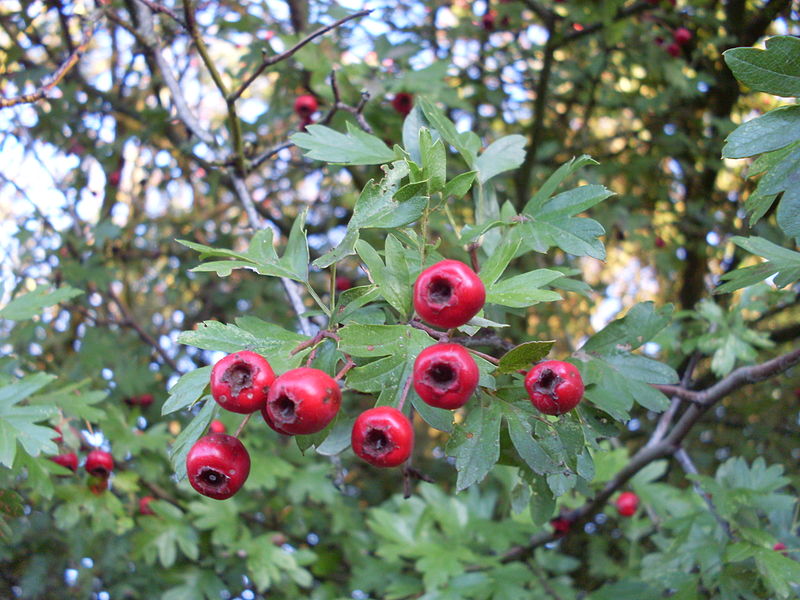 I was doing a little hard drive clean up last night and ran across the beginnings of some sort of ficlet. It’s clearly not finished and I can’t remember why I wrote it. (Probably for one of those 500 word blog contests or something, but  who knows.)

I don’t even have a title for it, but here goes:

The Holly King found her eating berries beneath the Hawthorn, her chin stained crimson. The snow princess hunched miserably in the shelter of the skeletal branches, her naked skin as pale as the frost upon the rushes. The juice dripped from her lips as she shoveled another handful into her mouth, her dark eyes glaring at him in rebellion.

“I won’t go back,” she snapped as he squatted down beside her, his dark boots crunching into the snow.

“Did I say I would take you home? Your life is your own, highness,” he retorted mildly. “Should you wish to spend it huddled in a snow bank, then by all means do not let me interfere.” He paused. “Your mother is looking for you, you know.”

A disdainful scowl slipped across her face. “She wants me to marry the Oak King.”

His mouth pursed as he weighed her words. “It would be a good match.” His expression remained bland and quiet against her sudden intake of breath. “A forest lord wed to the winter queen’s daughter would do much to strength our alliance, wouldn’t it?”

“And how many of my sisters have been sacrificed thus? The Oak King may be young enough in the spring and virile come the summer, but the only time I would see him would be the winter months. He sleeps nearly all the time now as it is.” The arch of her calf flexed, her toes lashing out at the ground to emphasize the point. “Plus he’s bald.”

“Only for the winter,” the Holly King murmured, pushing back his own ebony locks with a careless hand. He lingered upon the sharp points of his crown, the leaves pricking the tips of his fingers. “Besides, think of all that mistletoe you’d be able to take advantage of.”

The princess sighed. “Easy for you to say. No chance of your mother wedding you off for the sake of politics.”

“It’s true,” he said gently, lifting her chin so that she was forced to look at him. “But trees have their own agendas.”

Her breath misted slightly as she exhaled. “And what’s yours?”

And that’s it.  What happens next? I sure hope I wasn’t planning on the obvious kiss  or match thing, though looking at the word count, I’ll bet I was.

So, what to do, what to do? Continue? See if he lets her go? Do they start the tree and winter rebellion? Does her mother find the hawthorn with a hedge of holly around it??? Does the holly king kill her and run off with the oak king in a fit of jealous rage?

So many ideas. So little time.

This entry was posted in blog and tagged ficlet, hmmm, unfinished. Bookmark the permalink.

6 Responses to And Then What Happens?