The Trouble with Transformers 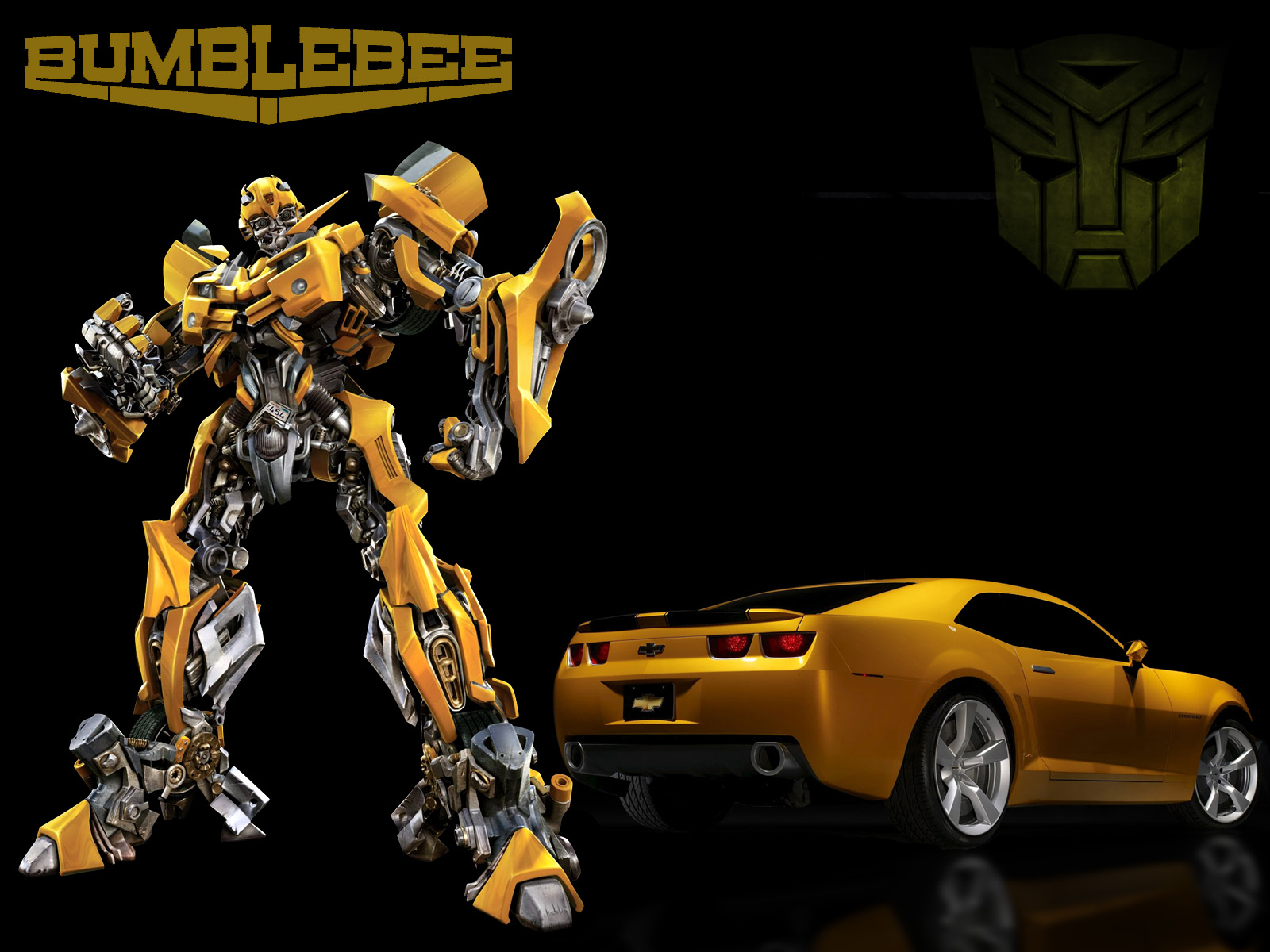 This is sarcasm, you understand. As far as I’m concerned, there’s nothing wrong with Transformers at all. Hell, when I found out Chevy was offering a Transformers package I nearly wet myself. I mean, I would be the absolute coolest mom in the world if I could park Bumblebee in my driveway. (And yeah, I know it’s not quite the *right* shade of yellow, but that didn’t stop me from building one online. $40 k later…eh, I’m a tad less likely, but you never know.).

Anyway, obsession being what it is, when he’s in school he’s required to write in a daily journal. Usually 3 or 4 sentences on whatever topic he chooses. (Except Friday – the teacher picks the topic that day). Well, I got to take a look at the journal during a recent conference and what do you think he writes about every day? If you said sunshine and lollypops, then you haven’t been paying attention.

Page after page of it – complete with lovely illustrations. All about Bumblebee, Optimus Prime, StarScream, Megatron…whatever. Why they’re cool. How well they fight. Explosions. Death. Dismemberment. Guns. How frigging awesome giant robots that change into cars are. You know, the stuff that mildly obsessed 6-year-old boys will write about. 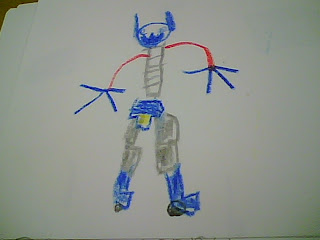 His teacher gave mr myn and I one of those wan sorts of smiles, telling us that we really should encourage him to write about something else. Because, you know, this sort of thing won’t be tolerated in later grades. (The repetitiveness of the subject matter being at issue, not the content).  Mr Myn and I just looked at each other and laughed. And then he took out his cell phone and snapped a shot of one of Connor’s Optimus Prime drawings.

My own opinion being that at least he’s *writing*. Using his imagination. Enjoying what he’s doing. As opposed to forcing him to do something he hates. Why do you think Harry Potter books are so favored? They get kids to *read*, and actually enjoy it. Popular culture notwithstanding, if he’s excited about it, what’s the harm in letting him *be* excited about it? There’s not much point in trying to put my foot down on it – that sort of action will just make it seem more appealing because it’s forbidden. I’d rather just let him get sick of it on his own and move onto something else – although he could find someone worse to emulate than Optimus Prime, really. At least he’s an honorable sort of robot. (Protects the weak, saves the day, not afraid to give up his life for the people he loves, etc. On second thought, hell. Optimus is probably better than 90% of the other crap out there, any day of the week)

But does that mean Transformers are the end all/be all of cultural scions? Well, no. Of course not.

But I still want one in my driveway.

This entry was posted in random, rant, transformers. Bookmark the permalink.

2 Responses to The Trouble with Transformers