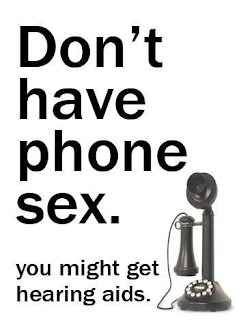 You know, today was a beautiful day. Great temps. Lovely sunlight. Green, green grass. Butterflies and birds and all that. And truly, my greatest wish was to just get in the car and randomly take a drive out in the country.

Didn’t work that way, unfortunately, though I can’t really tell you why. Just one of those days, I guess. Connor is going through a growth spurt (literally, he’s drinking milk about every ten minutes. It’s pretty unreal) and seemed to need to tell me whenever he drank some. Every. Single. Time.

Lucy was full of whining for no reason than I could figure out except that she’s four. And a girl.

Even when I took the kids to the park for a while it seemed like nothing really satisfied them.

(Apparently walking on the wrong side of the wobbly troll bridge is a sign of the apocalypse, and should be treated in great hysterical screams that result in me retreating to the car, surrounded by the stink of my bitter shame.)

Maybe it was something in the air. Maybe I just really suck at playing hide-and seek.

Maybe it’s just been one of those days.

I had the itch to do some cross-stitching, but just couldn’t manage to sit down and do it. The day seemed to just slip away and before I knew it, I had to duck out to take Connor to his basketball award banquet. Which we were late to because our lawn guy showed up about an hour before and I had to wait until he was done. Took way longer than it should have, but at least my backyard doesn’t look like something a Sasquatch could play paint ball in.

I dunno. Maybe it’s just a lack of motivation on my part. My story has been picking away at my brain for a good chunk of today, but for some reason I don’t feel like writing.

Hopefully tomorrow will be better.

This entry was posted in blog, cranky, ranty mcrantypants. Bookmark the permalink.