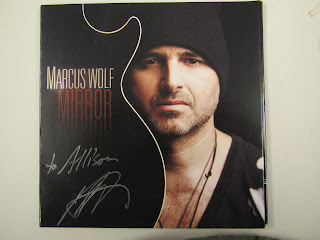 Just wanted to shout out to my girls out there in Germany who did a fantastic job of getting me the new album by Marcus Wolf (And had him sign it to me, no less!)

Marcus is a guitarist who has been touring with David Garrett the last few years. (And having seen him perform several times live, I can definitely say the man has pretty awesome guitar chops.)

You can buy his album off of iTunes and a number of other places, but if you want the song of him and DG playing “Little Wing”, you have get the physical copy (hence my German connections, since the CD is only being sold at DG shows in Germany, at the moment.)

Even cooler, though? This awesomesauce and totally unexpected signed photo of the band. 🙂 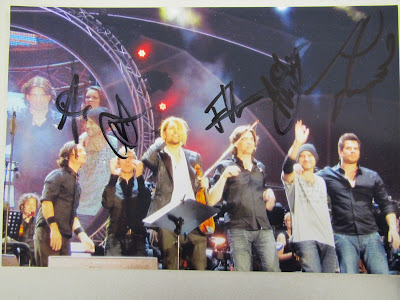 So…Moni, Inken, and Steffi? Massive *hugs* from this chica in the States!

This entry was posted in awesomesauce, david garrett, marcus wolf. Bookmark the permalink.