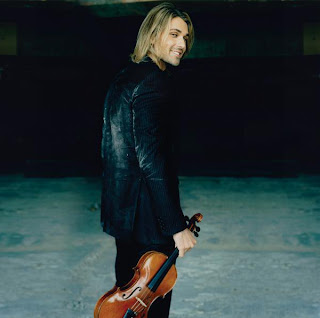 (And I promise by Thursday, I’ll stop. Really. I can do that any time I want.)

Annnnyyyway. Where was I? Oh yeah. It’s Tuesday, and aside from the fact that I think this latest round of spinal injections seems to be working, there’s not really a whole lot else going on.

Although, yesterday  I was asked by another writer if I would join a new group blog she was starting up. It sounded like fun – and I do like the sense of community you can get from being part of a close-knit group.

But in the end, I had to tell her no. At least for right now. I could maybe do the occasional guest post here and there, but that’s about it. And it’s not that I’m not interested. I am. But I have no more time to commit to anything else. The last thing I want to do is tell someone I’ll do something and then have to bail a few weeks into it.

I’m not going to get into a big whine fest about how hard things are in RL right now. The truth of the matter is I’ve overstepped what I can reasonably do without jumping out of a window. Admittedly, I took on some of those obligations before all the agents and the editors and the book selling thing. Hell, I figured it would be at least another year before I “made it.”

Plenty of time, I thought.

But here I am, flush with revisions and deadlines, on top of the rest of it. And after the family and paying job, they have to come first.

So, I’m saying no to the group blog for now. Maybe after I’ve got some of this other stuff pushed out of the way I’ll revisit it, or maybe look at starting up one of my own. I own the domain word-whores.com, after all. I *ought* to be able to do something with it.