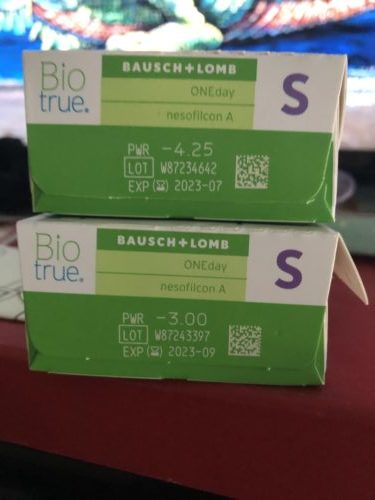 Several days ago I did my normal morning routine, part of which usually includes a new set of daily contacts.

No biggie there, but in this case, I had recently ordered a box from my eye doc since I was running out.  I grabbed a pair, sat down at my computer, tossed the lenses into my eyes and played a few hours of Assassins Creed: Odyssey.

Which is fine. Until I got up and realized I couldn’t see.

More to the point, I could see directly in front of me, but everything past a certain distance got immediately blurry, almost as though I wasn’t wearing lenses at all.

I found it a bit worrisome, though I have had a few times where I focused too long on tiny things and not had my eyes adjust correctly when I looked back up. But this was a little different.

I threw the lenses out and tried a new pair and same thing. Eventually, I figured out the eye doc had sent me a box with the wrong prescription. It didn’t affect my close up vision which is why I didn’t notice – the computer screen was just fine – but as soon as I tried to look at anything else, instant blur.

Easy enough to fix, of course, though really it feels like a bit of a metaphor for my entire 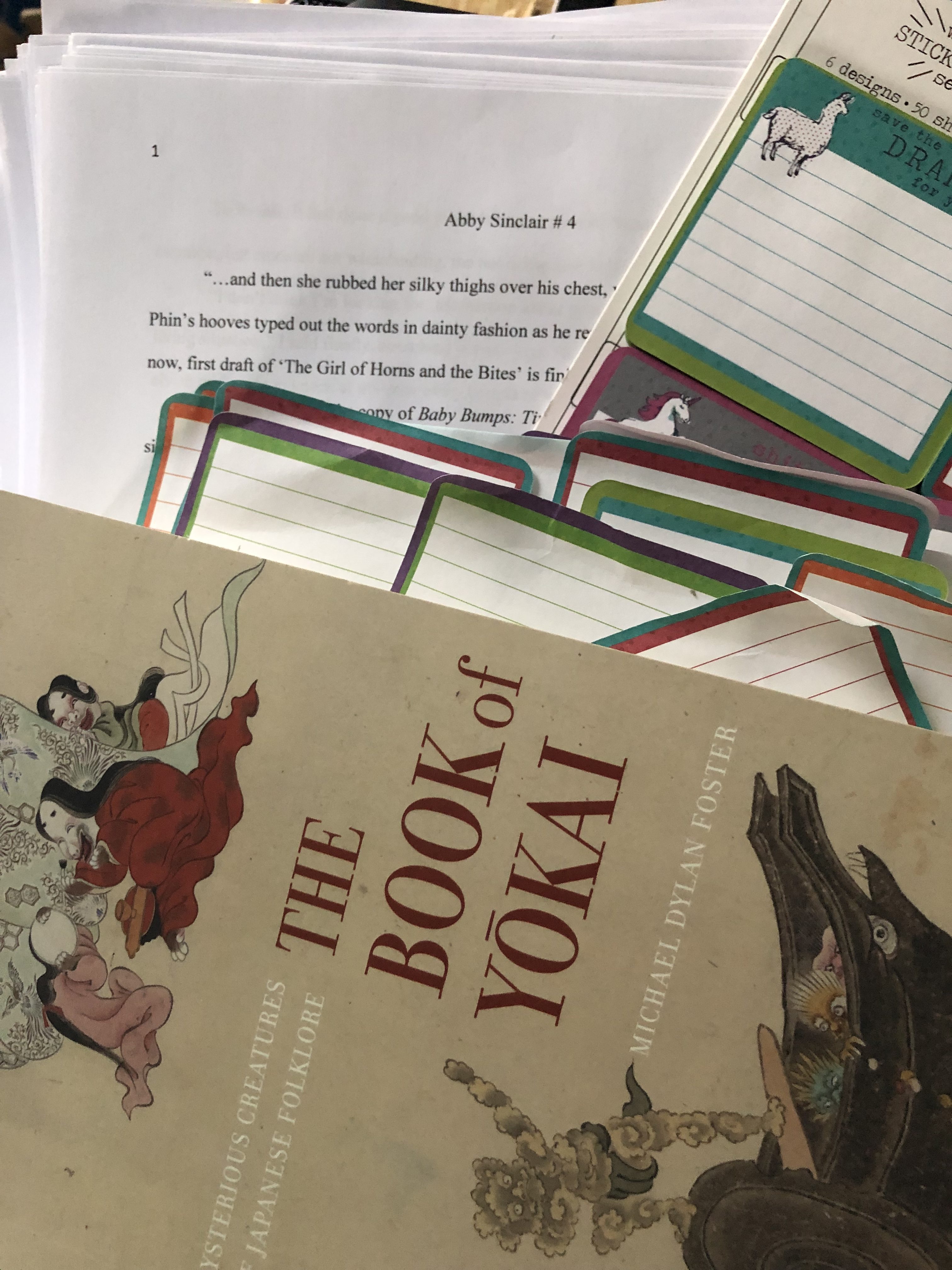 life at the moment, particularly with this latest book. Or specifically with the latest Abby book. (I have a working title – it’s something like A Symphony of Starlight, though I’m not entirely sure I’m going to keep it. And hey, I’ve got a cover artist in the loop, so hopefully I will have something to show you all soon.)

I did finish up the draft last week – which is good in a lot of ways – I’ve always been a better rewriter than a writer and now I have something I can actually work with.

And there is a *lot* of work to be done before I can send this off to the editor (in early April).

But writing this book has been very much like wearing the wrong lenses – the small scenes, the up close/personal ones paragraphs have come together okay, but trying to look out beyond those scenes and it’s starting to feel like I’m not quite there. The main plot is standing in the clear, but all those details are *awfully* fuzzy.

Part of this is because I haven’t hung out with these characters for a while – I’m not sure I’ve caught their rhythm quite right. They’re old friends, I suppose – but there’s been a lot of radio silence on both sides, so to speak. Part of it is that my writing style has changed since I wrote that first book and I’m not sure I can go back to the way it was before, though I’m certainly going to try. Part of is is just the usual circus of juggling multiple story lines and trying to make sure it all ends to everyone’s satisfaction.

I suppose that’s actually the whole fuss of writing a story to being with, but for the moment it seems to be a little harder than I thought it would be.

Hopefully when I start editing for real this week (I’m “resting” my brain for a few days – good to let the story percolate a bit before I move into tweaking it) it will  get a bit clearer.

(If only story telling was as easy as changing out contact lenses…!)

This entry was posted in blog and tagged abby sinclair 4, editing, metaphoric crap that is supposed to mean something deep but probably doesn't, writing. Bookmark the permalink.